New Video: The Case Against Breadtube

I’m proud to release my next presentation: “The Case Against Breadtube” – a major update to “The Case Against Libertarian Socialist Rants”. This feature has over an hour of new content appended to the head and tail of the original video. The only section that has not changed is the Spanish Civil War.

The Breadtube community gave me an excuse to look into the works of Peter Kropotkin. He was one of the few communists of the time who was not Jewish. His writing style is unique from Marx, Lenin, Trotsky, Luxemburg or Goldman – being clear, scientific and creative. “The Conquest of Bread” highlights what the communist rhetoric was like back in the European monarch period. It was more about working class liberation against the state and the Rothschilds, and less about internationalism and revolution as put forward by Marx/Lenin. One is distinctly European, the other is not.

There are also references to the Jewish Question in “The Conquest of Bread” where Kropotkin discusses the negative aspects of what the Rothschilds and usury has done to European nations, which are similar themes discussed in “Mein Kampf” and “Two Hundred Years Together.” Quite ironic considering communism and national socialism are always depicted to be bitter enemies of each other. In fact, I found that Kropotkin and Hitler to have more in common than most let on. They both developed their ideologies from the natural world. They both criticised and were against the bourgeois of their own countries. They both were against Marxism and Bolshevism. They both wanted to liberate the proletariat of their nations. And they both were contributors to the JQ. The biggest separator between the two was that Kropotkin was a libertarian, while Hitler was not. When discussing the politics and history of 1900s revolutionary Europe, Kropotkin’s insights are invaluable to get a complete picture of this time period.

I found this new perspective of communism by Peter Kropotkin to be insightful, reasonable and attractive. Up to this point, I thought Marx/Lenin had a monopoly on what communism ought to be. The Breadtube community definitely portrays this, using dialectical materialism to make their arguments wherever possible, while ignoring the contributions that Kropotkin had made throughout his career.

This presentation follows in the Kropotkin libertarian tradition of worker empowerment against the State, exploiters and the Rothschilds. If he was still around, he would probably distance himself from today’s left and the Breadtube community, and would be more inline with the dissident right. I’m sure he would have been pleased to be associated with this presentation, as it is only this presentation that depicts his life and his works accurately and passionately under the greater context of historic revolution and liberation. 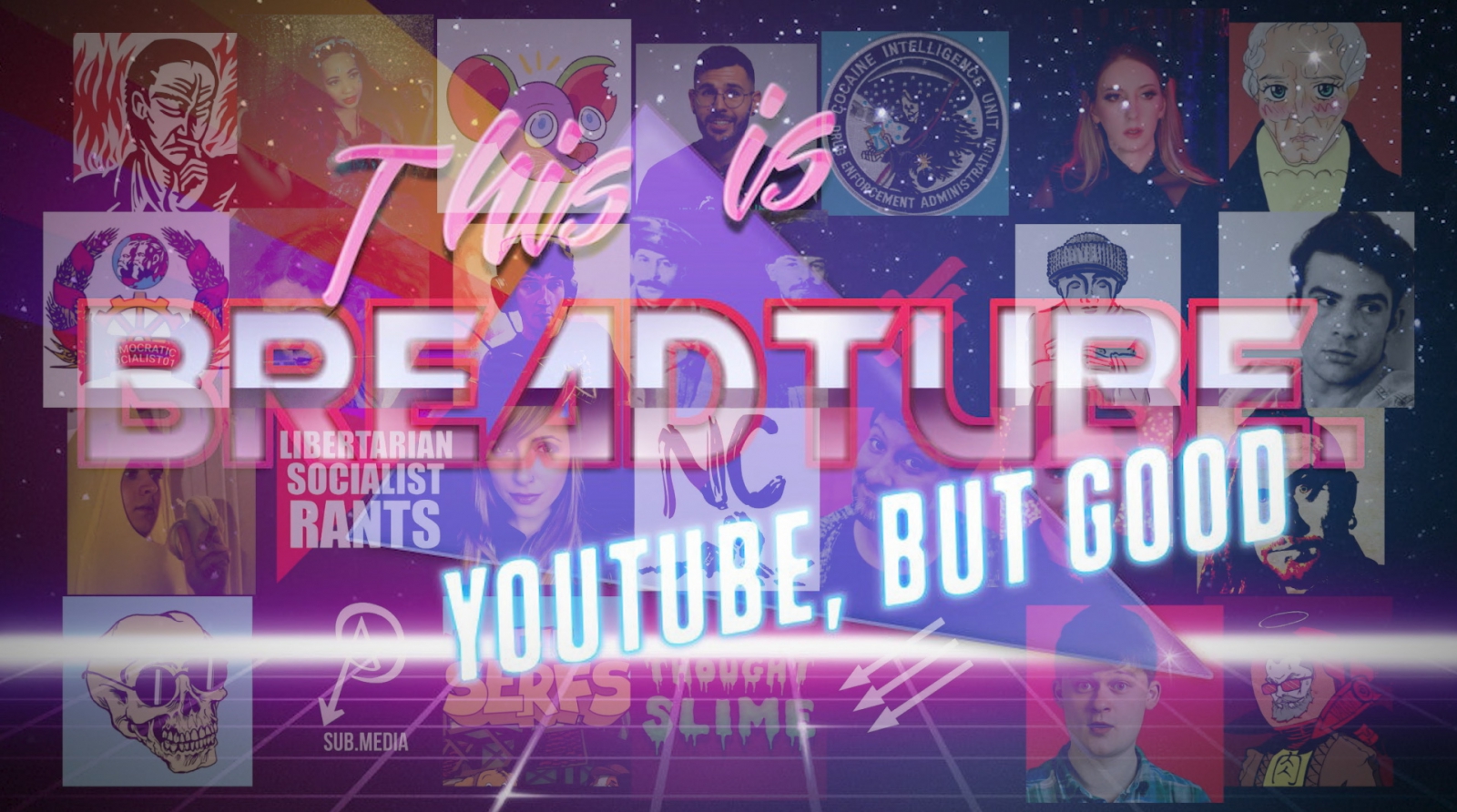 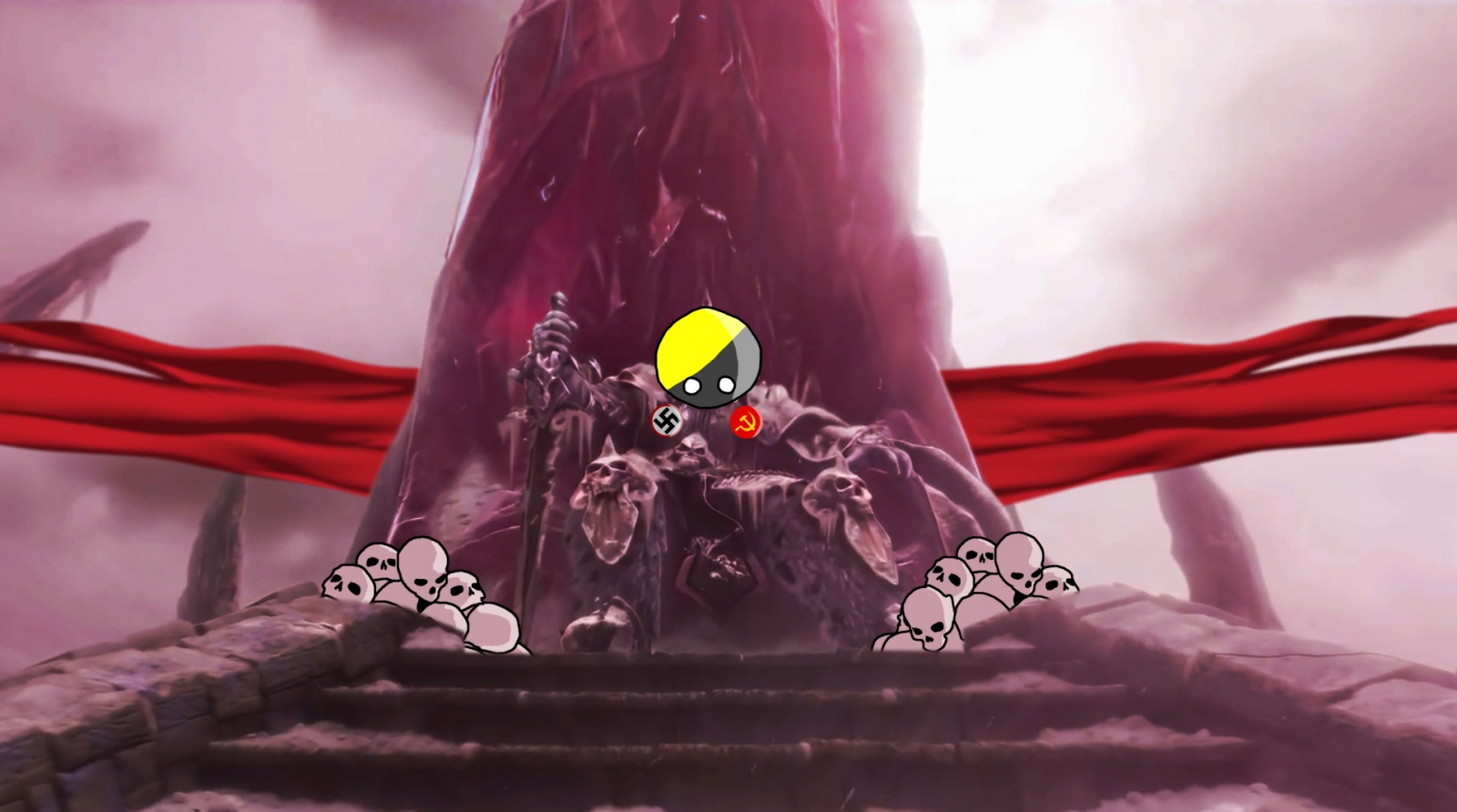 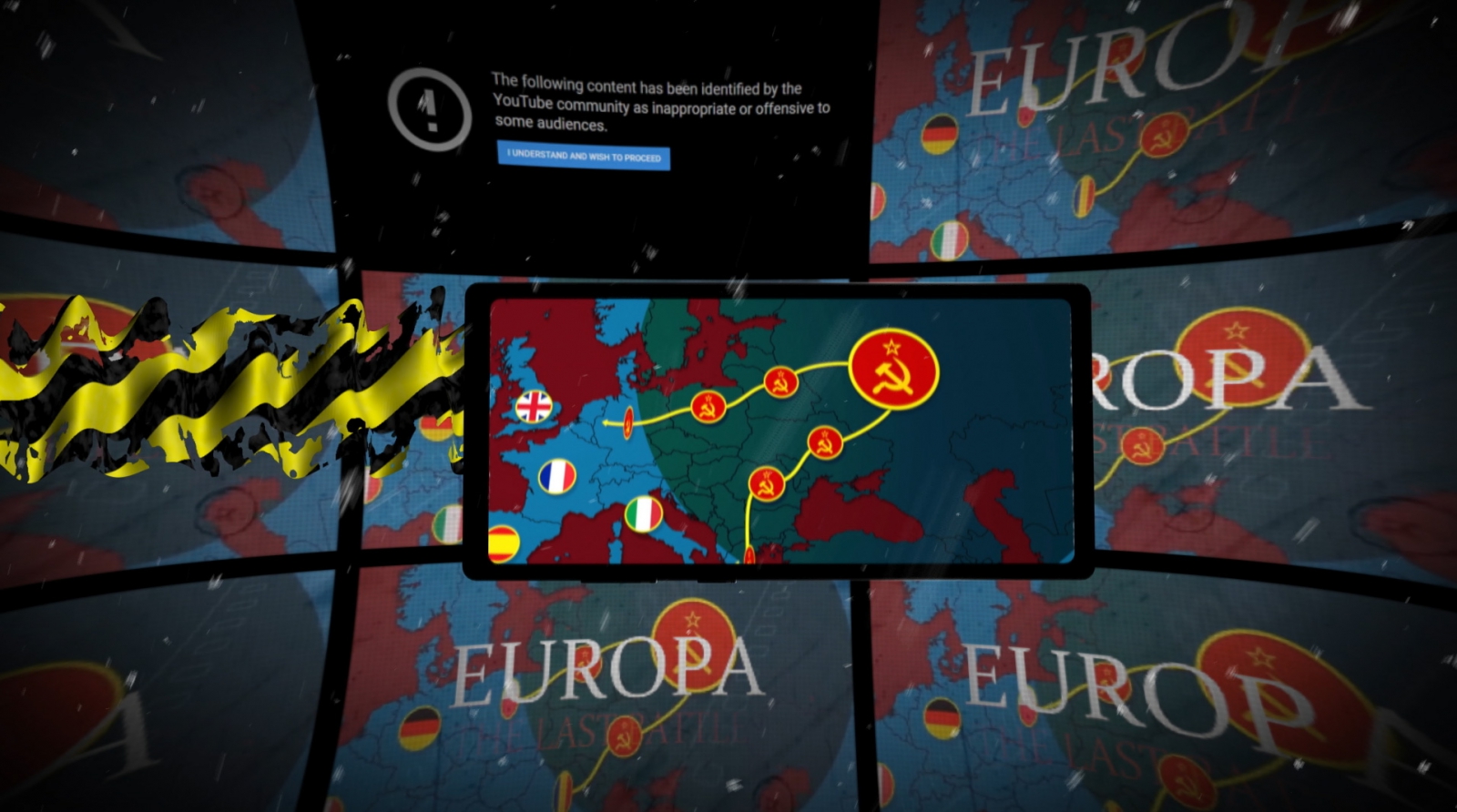