“Let him who was innocent in the Second World War cast the first stone.” -Ernst Zundel


A presentation on European history and its effects on the Jewish community. With a particular focus on world-renowned Jewish intellectuals, the religious conflicts between Judaism and Christianity, European politics in the 20th century, World War 2, The Holocaust, Israel and how it is all connected to current world affairs.

The Jewish Question V1 was researched and produced during the peak of Alt-Right content creation in 2016/2017. I had just discovered the subject matter of the Jewish Question in that time, which is the study of Jewish influence in European societies. A novice in this area, this presentation was my most significant challenge to date under the Love Life & Anarchy brand. The result of this objective and factual presentation ended with my patreon being removed, and my channel being terminated. Anyone who uploads a mirror of it on YouTube or uses the same historical arguments will also share a similar fate.

Some of the script and graphics created for this presentation was used in the similarly themed production Europa – The Last Battle. Matthew Drake also created a unique illustration piece titled The Holocaust Question using sound bites from this presentation. The JQV1 continues to be watched and shared on alternative video platform sites. And various clips can also be viewed on the occasional video thread across 4chan.

Since the creation of V1, the JQ has been a personal and passionate topic of mine. I have continually looked into this question since the completion of the original video. And even with all the new knowledge I’ve acquired and willing to share for V2, this presentation is still as accurate, relevant and vital as it always has been.

There’s a lot more to be said about this project, and so I recommended buying the commentary track if you want to learn more about this topic & production. 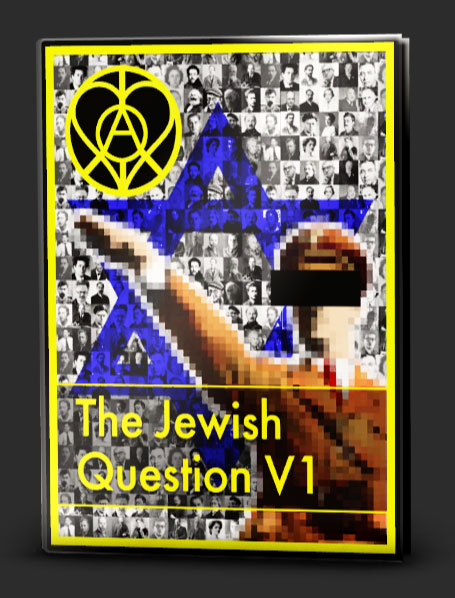 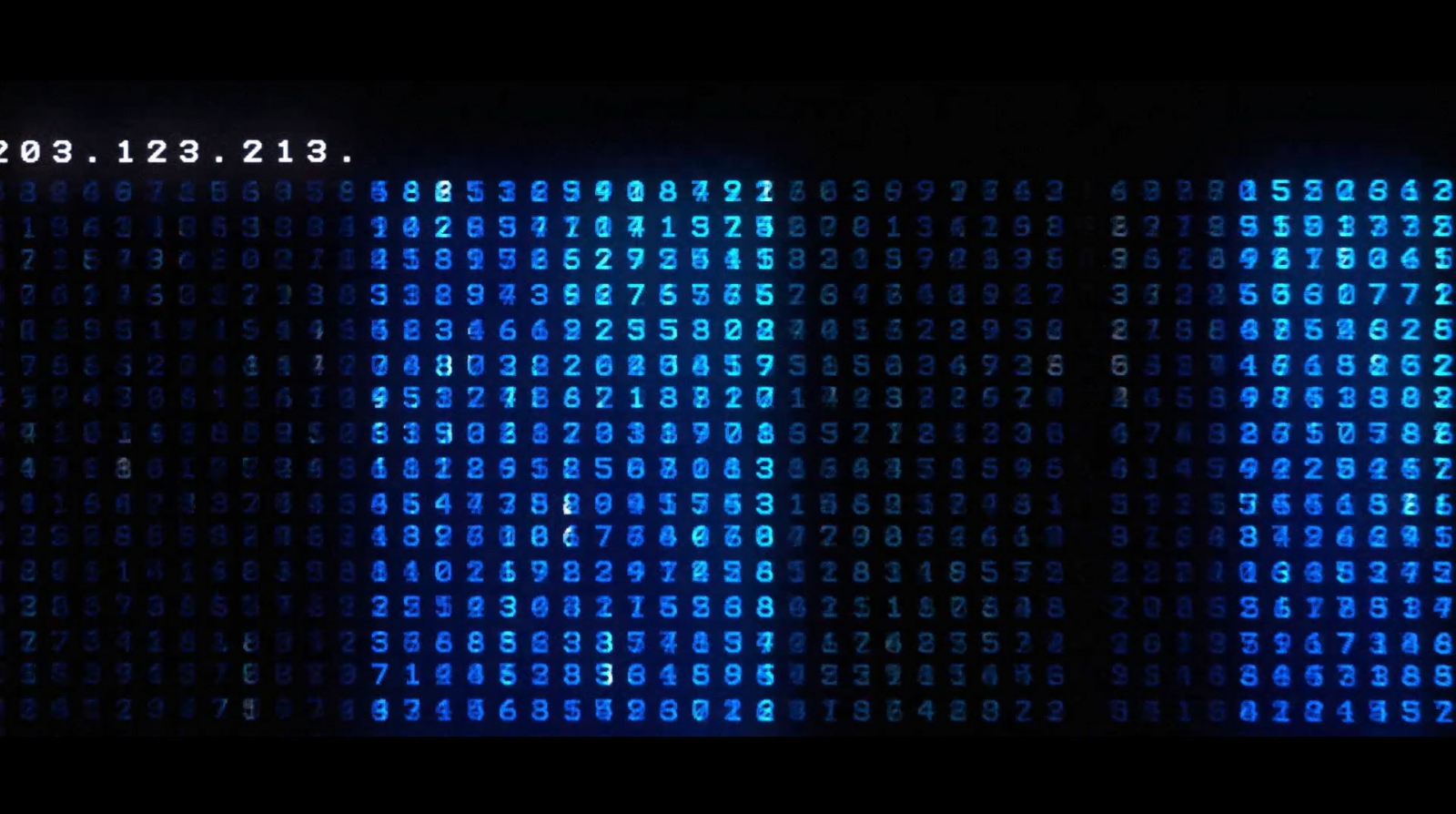 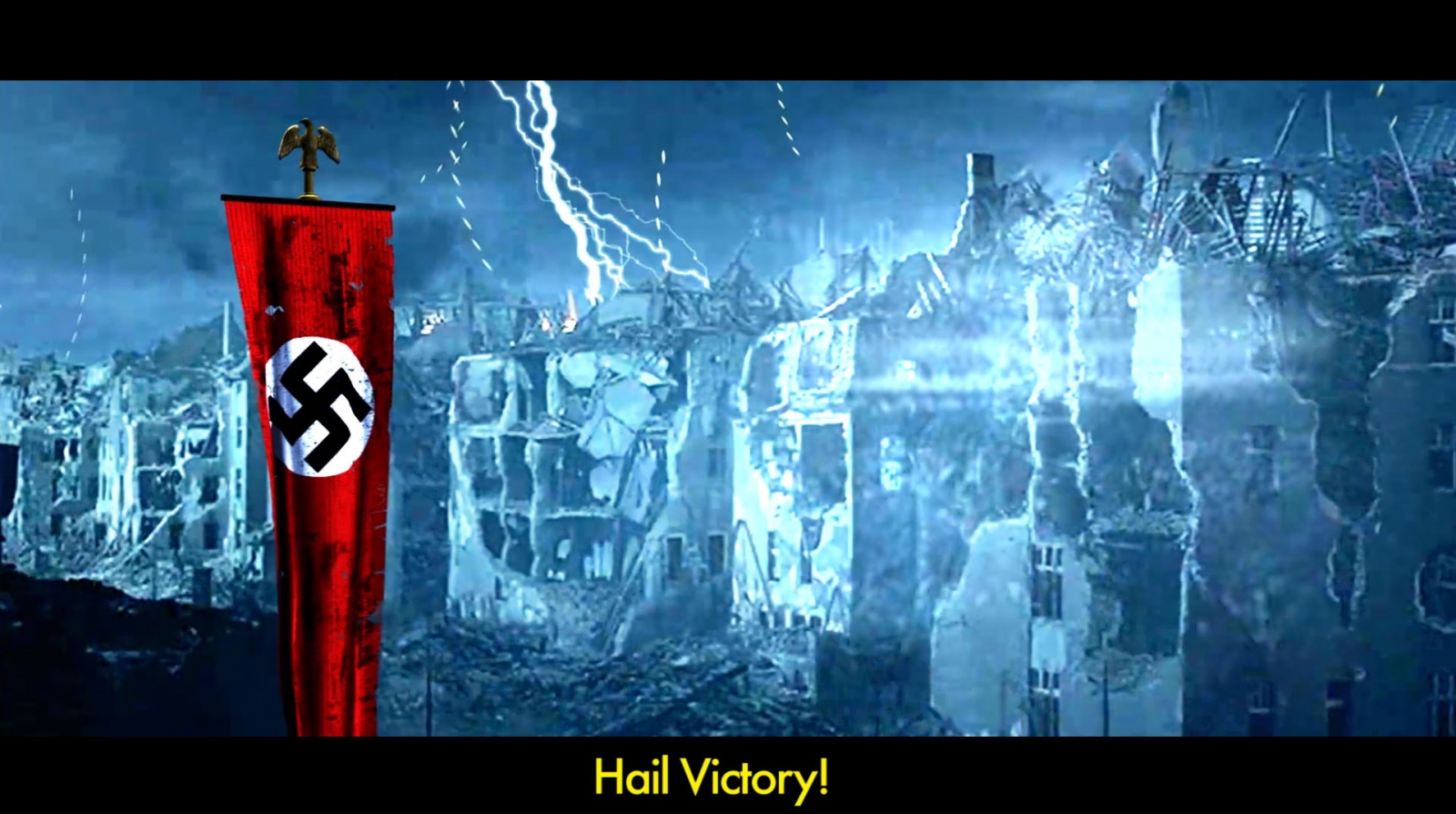 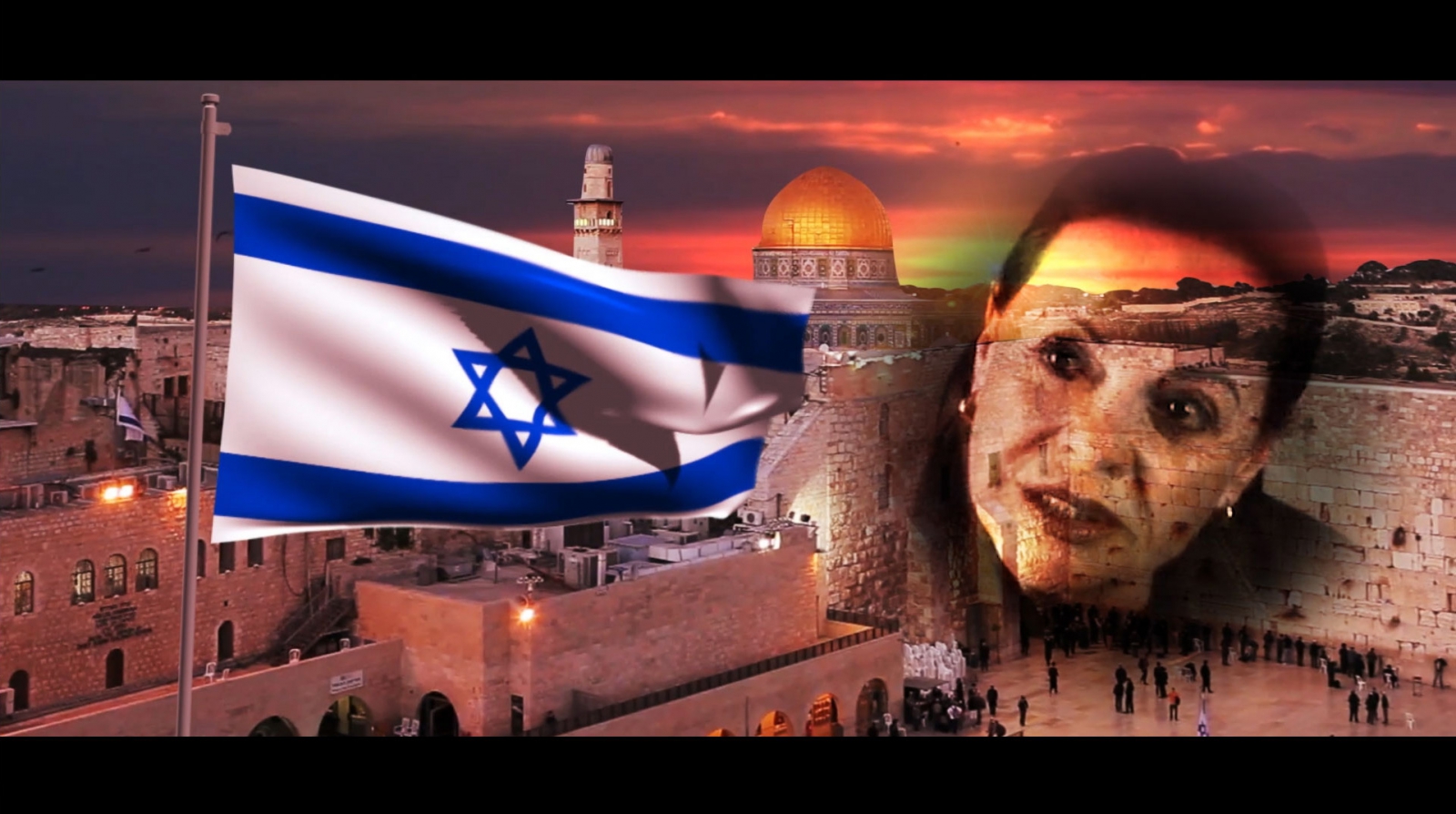 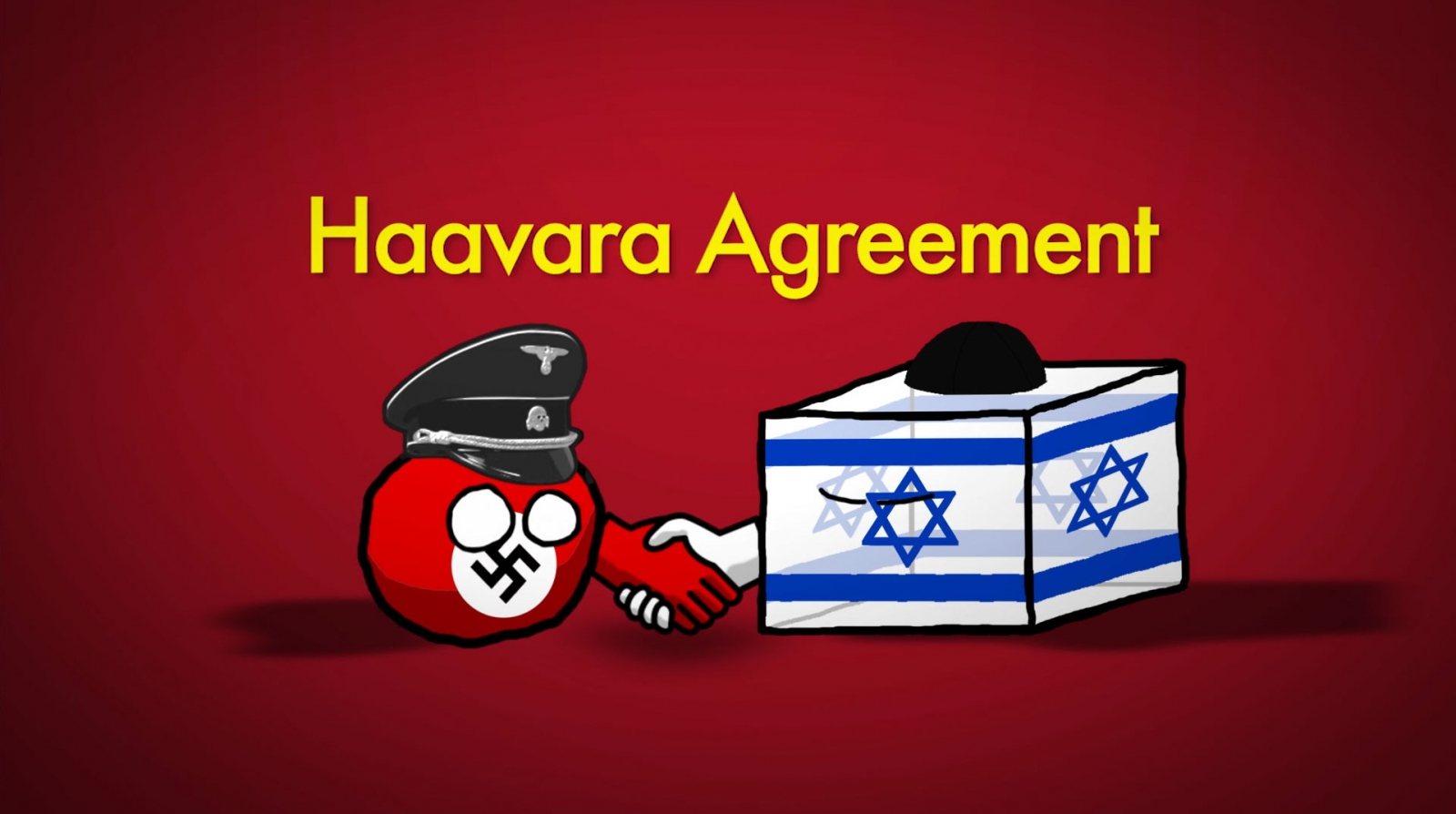 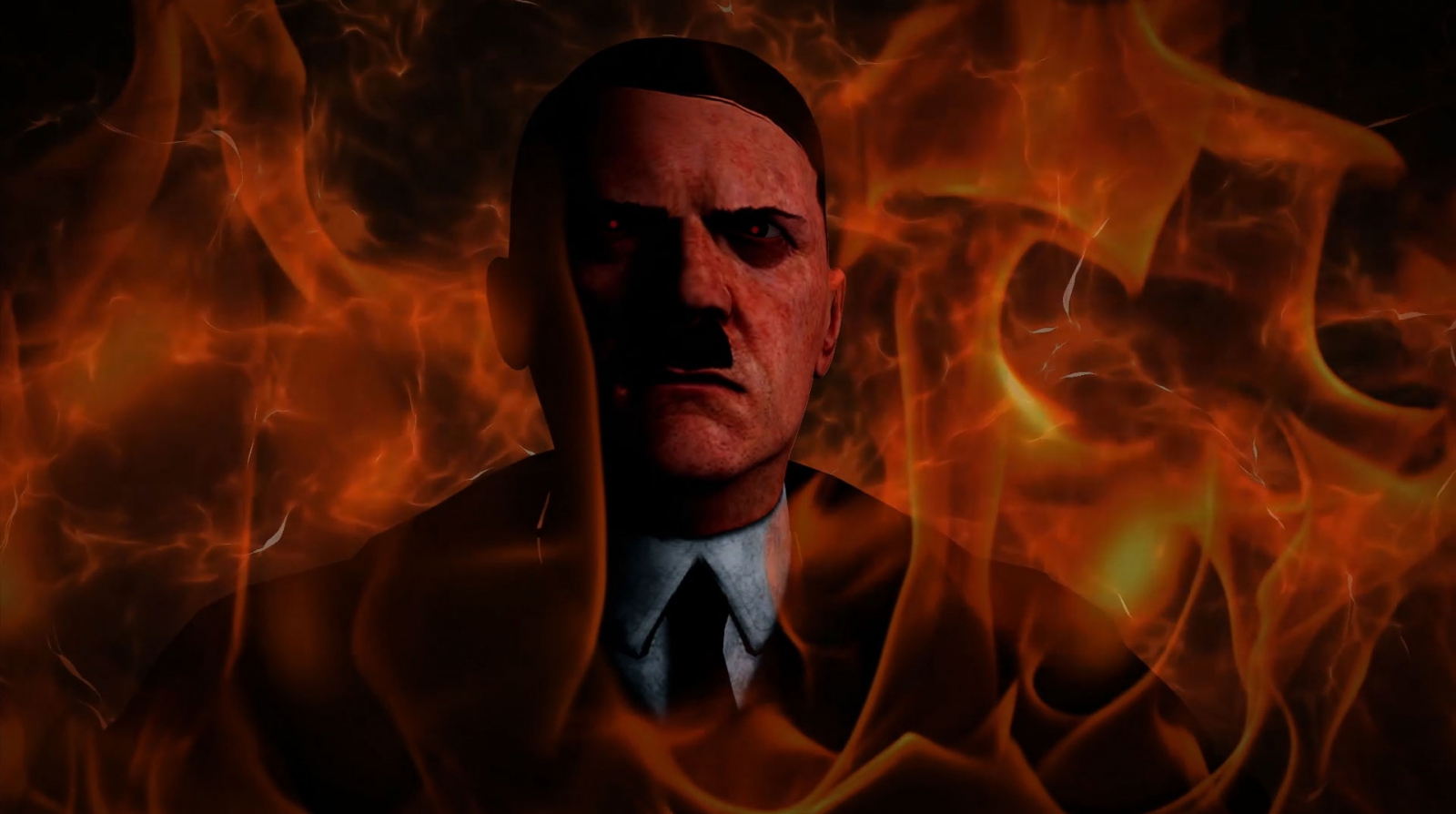