Once I discovered that Lindsay Amer was Jewish and that she provided another living example of the “My Fellow White People” meme, it was impossible not to view “Kids Queer Stuff” through those timeless & reliable lens. This video was created with those themes in mind. Dissecting Amer’s arguments within the framework of race and ethnicity.

Lindsay Amer has since discontinued the “Queer Kids Stuff” series, citing “anti-Semitism”, “neo-Nazism” and “homophobia” as the reason. But recently, she got contracted by Nickelodeon to be a consultant for Blue’s Clue’s Pride Month feature… which is also promoted by YouTube. 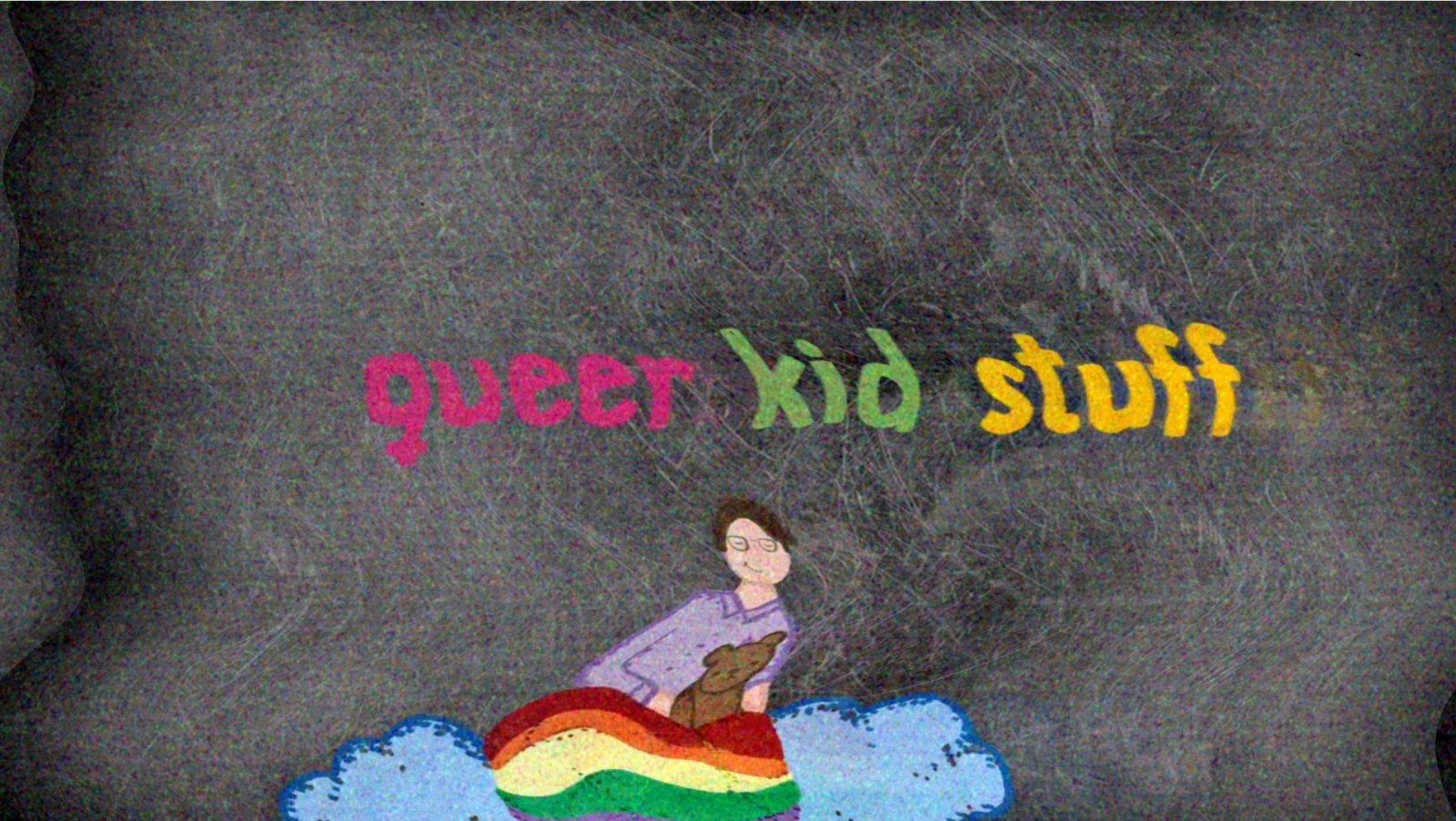 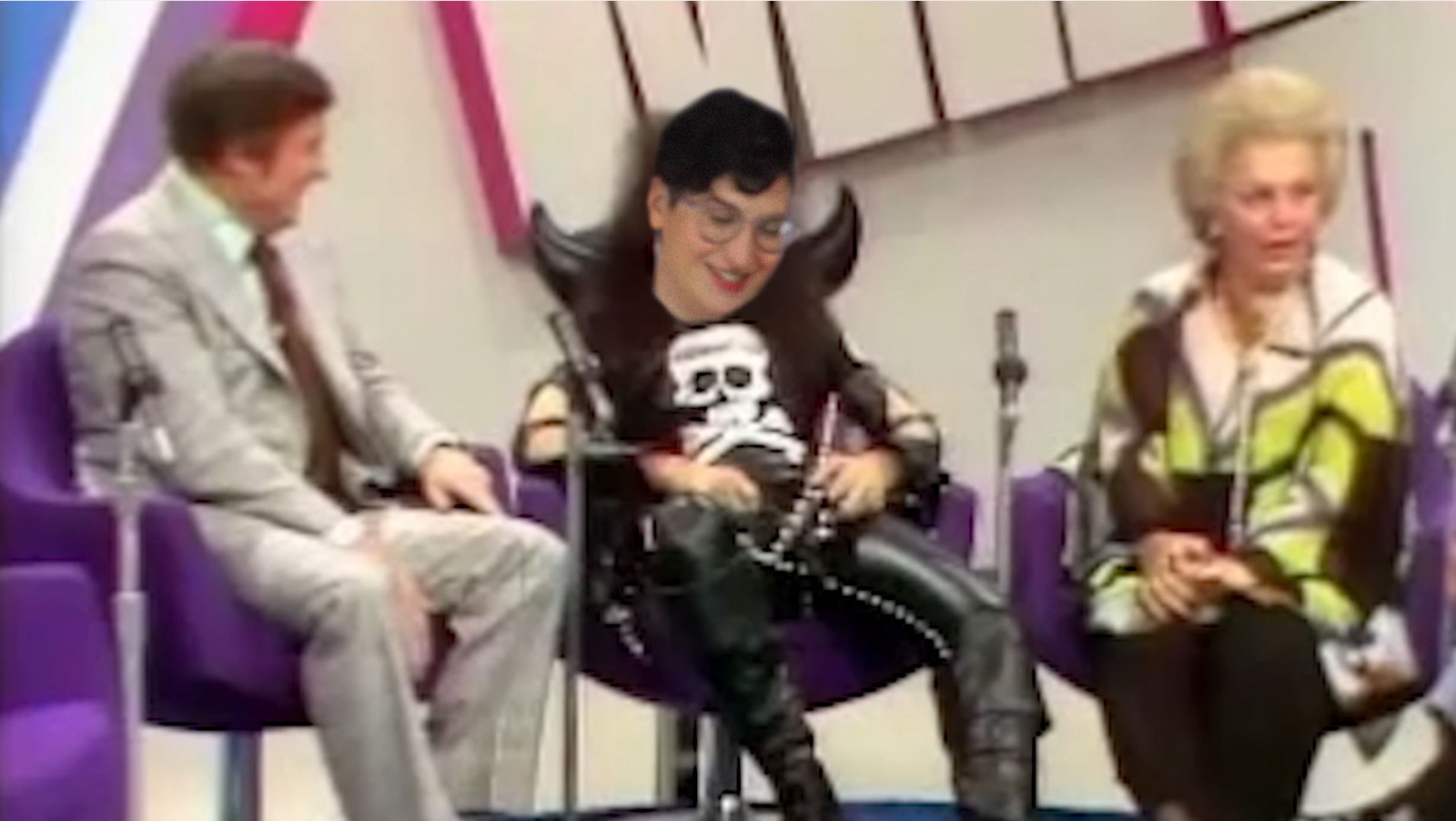 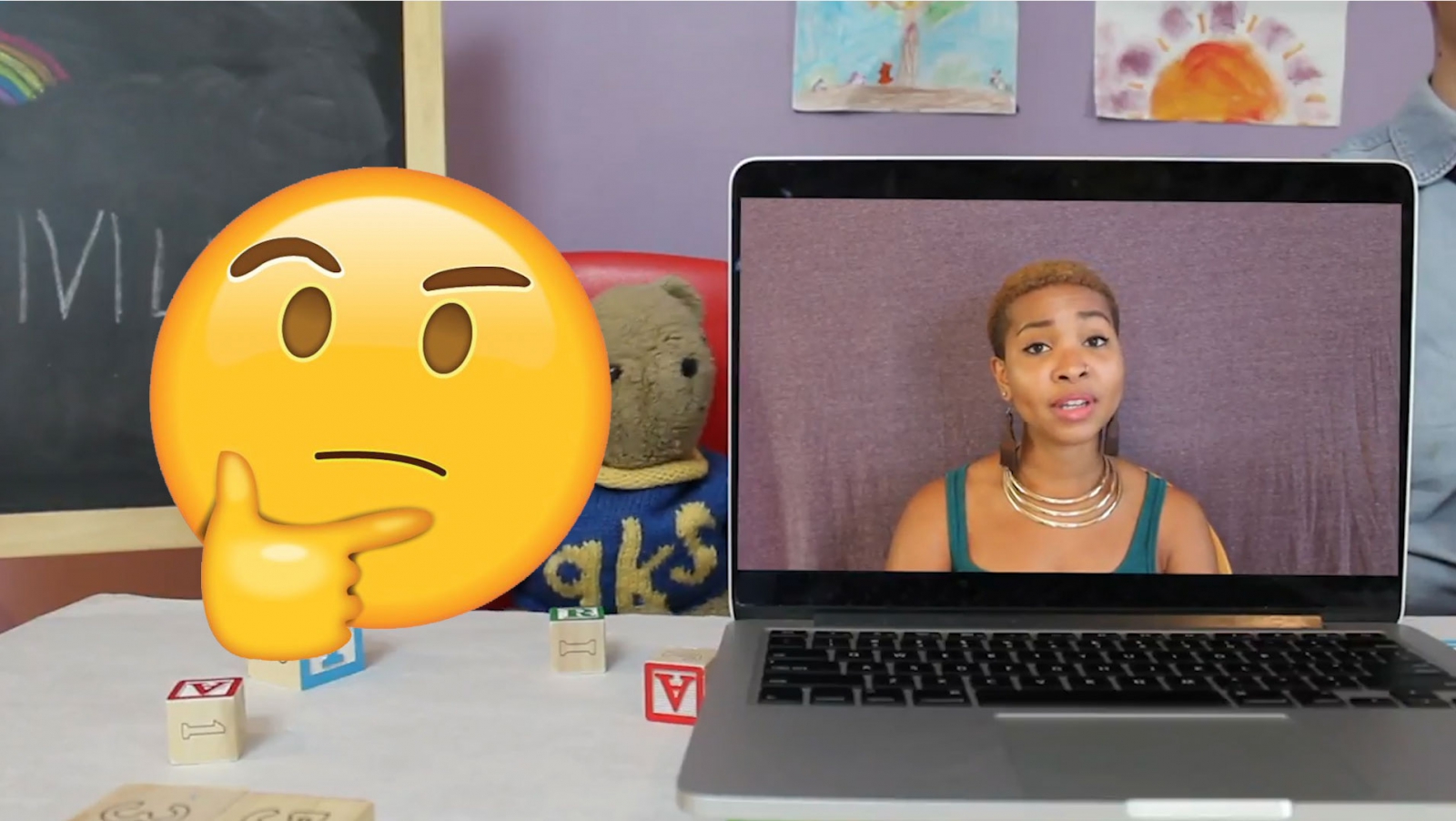 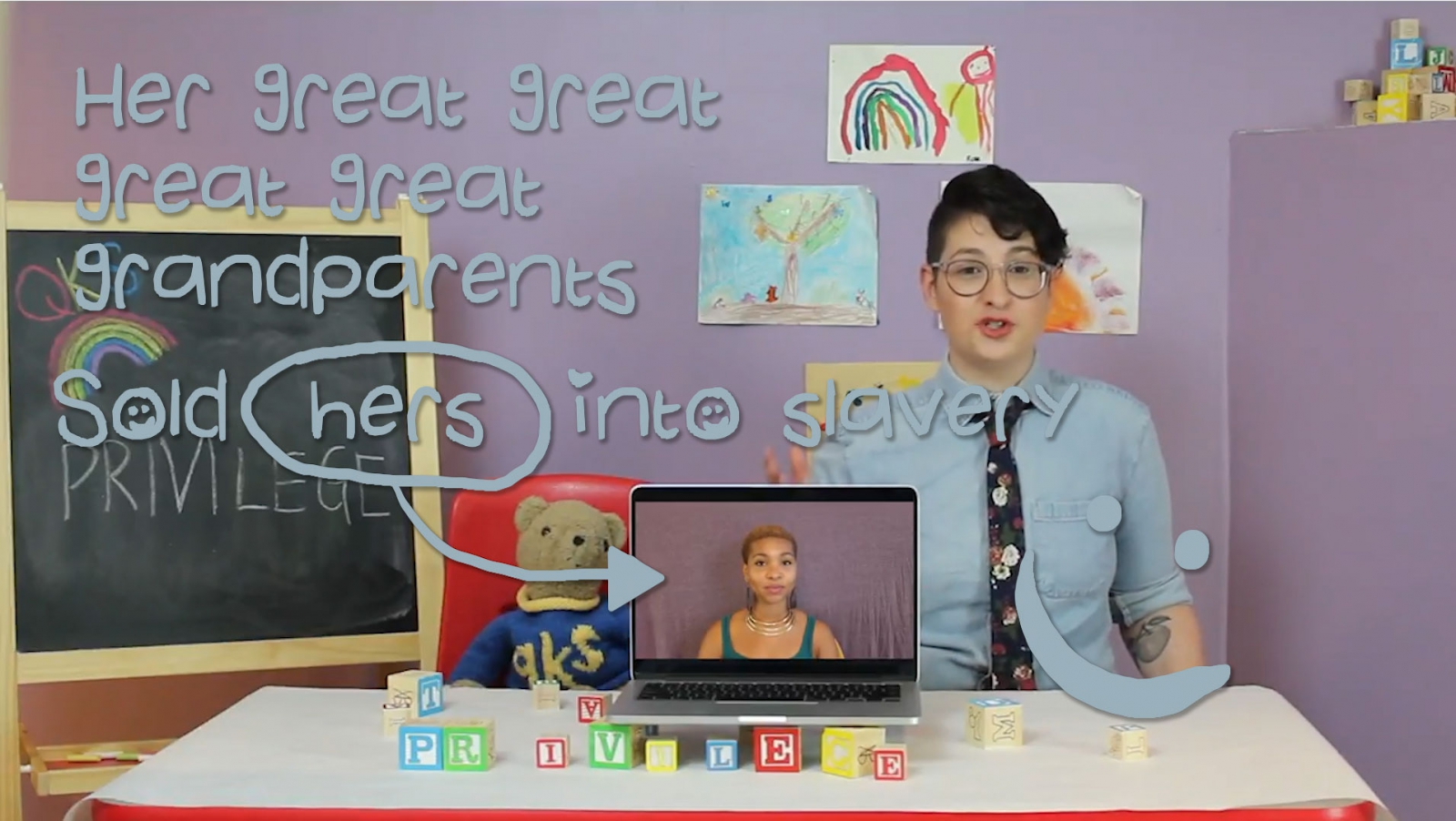