The Termite War I

Termites Are Monsters — Would You Like to Know More?

It was only after the media played the same clip over and over again of Louis Farrakhan referring to Jews as Termites did I become interested in his work. The Nation of Islam’s cultural impact on racial relations in America is significant. From Elijah Muhammad to Malcolm X and now Louis Farrakhan, these African American leaders are often shamed in the public spotlight once they say something that they are not supposed to say. “I’m not an anti-Semite, I’m anti-termite” is an example of something that they are not supposed to say.

The Nation of Islam are not afraid to address racial relations between the African American community and the Jewish community. Louis Farrakhan in particular addresses these issues with his expanded knowledge in nationalism, history and foreign affairs. Intelligent, charismatic and an excellent speaker, it’s easy to see why this man attracts negative attention from the usual suspects.

While researching Farrakhan and digging into the history of his termite comment, I discovered a treasure trove of content that stretches back from beyond the 80s. There was more than enough material to create an engaging presentation about him against the backdrop of American society, The Nation of Islam, National Socialism in Germany and the giant critters from the latest Sci-Fi flick as the termites.

This video has been deemed as Hate Speech by YouTube’s gatekeepers, giving the uploader an automatic strike should they mirror it. This is especially relevant because it only had around 200 views before it was “taught” to be blacklisted by the powers that be.

“They Live” was right all along. 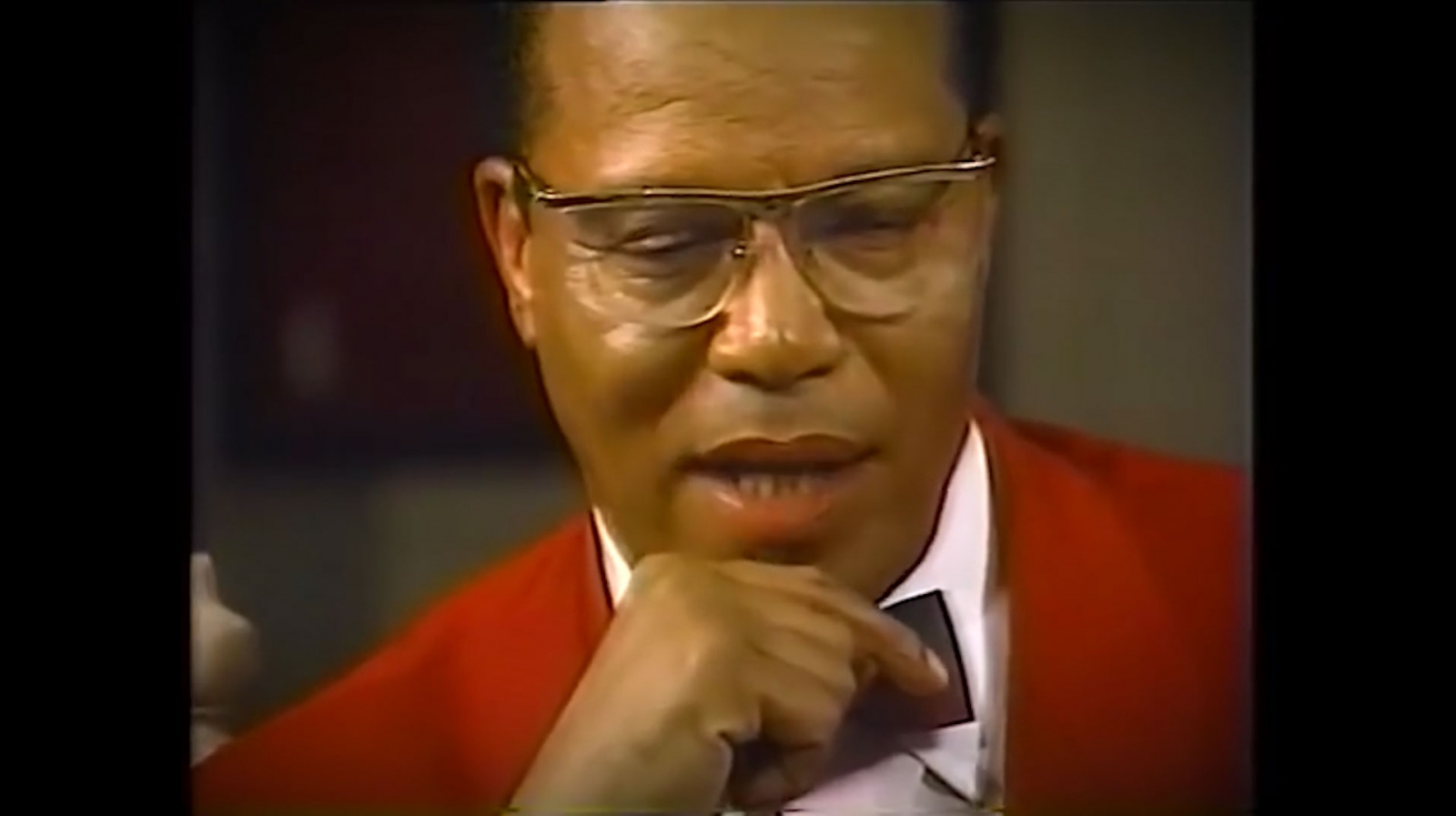 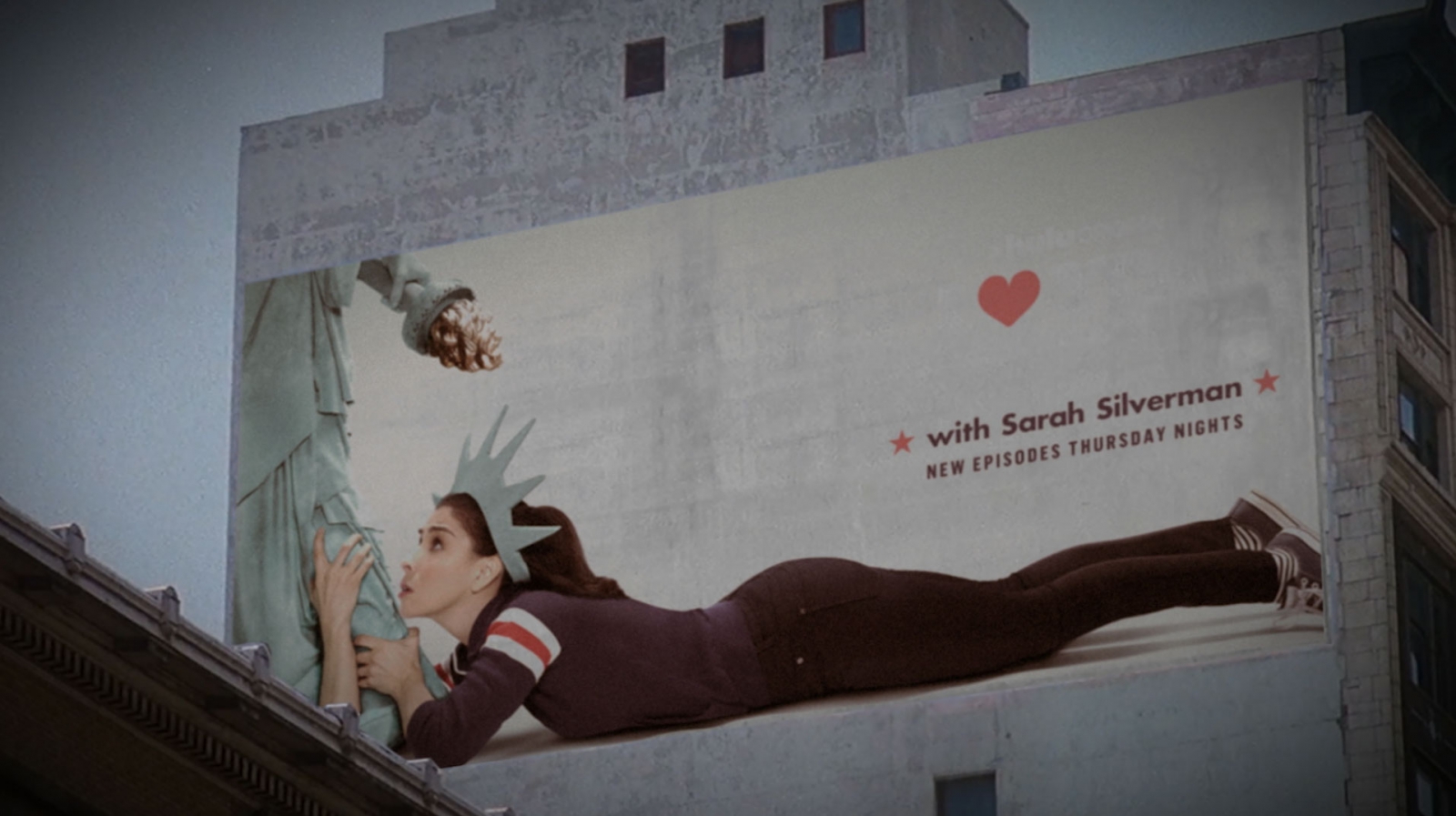 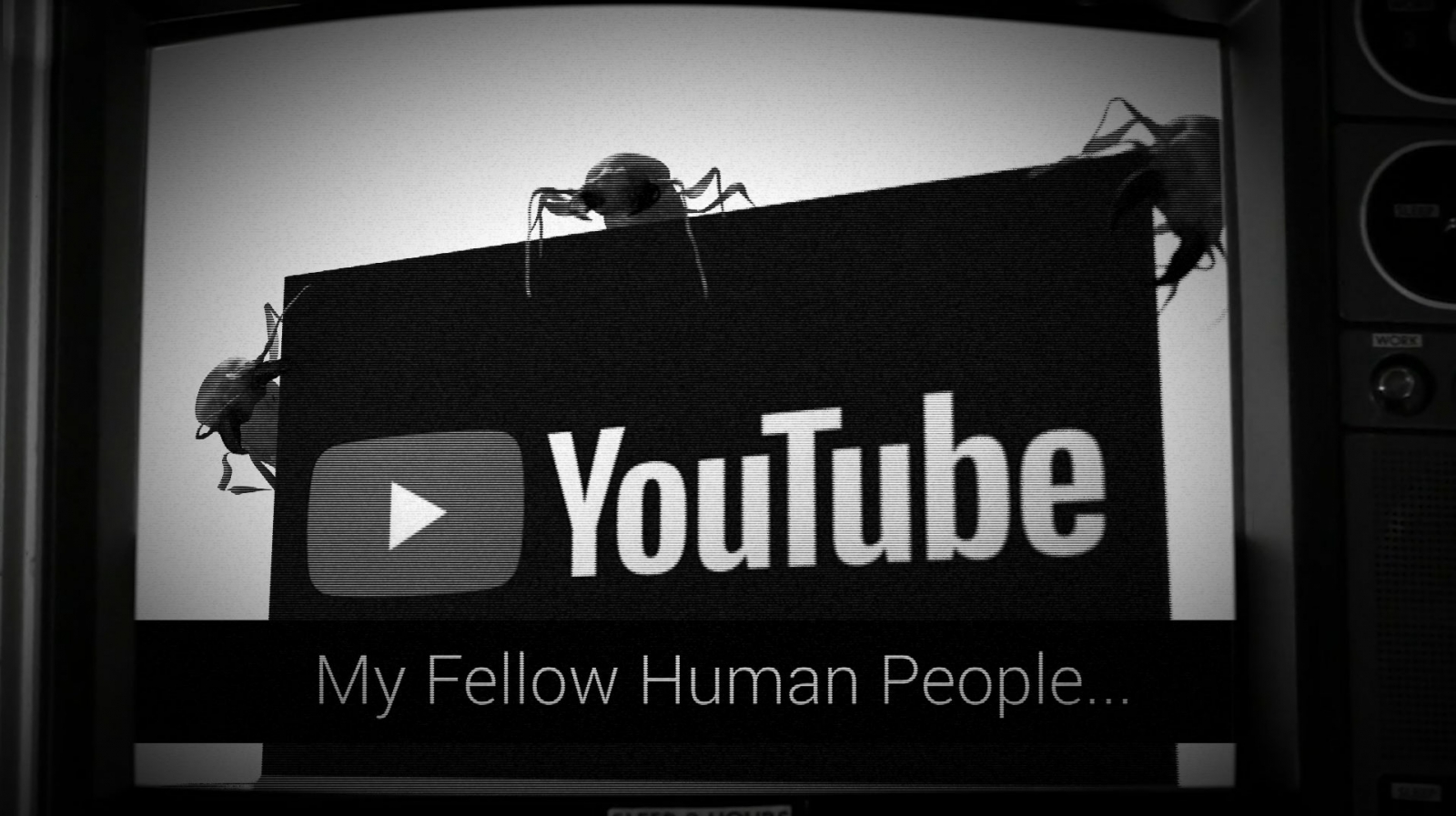 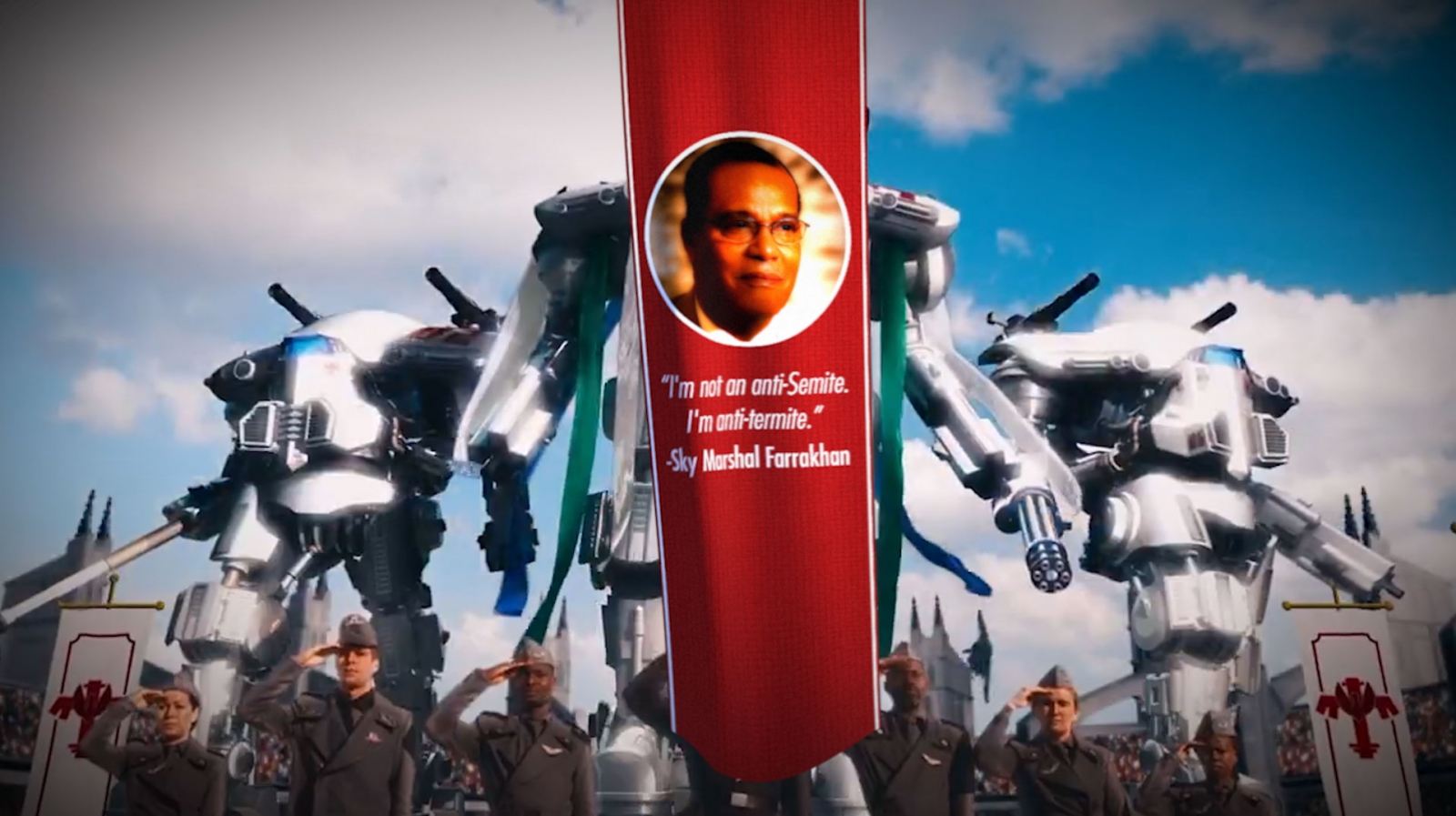