Why The Left Are Damned

A response to Philosophy Tube

“You will know the truth, and the truth will set you free.” -Jesus of Nazareth

If we only save one person, it will all be worth it.

Before I started producing these videos, I thought the content creator PhilosophyTube was someone I could learn from. That assumption quickly faded once I discovered he was a Marxist who uses the term “philosophy” to deceive his viewers.

Like most other Breadtubers, his YouTube channel is more of a personal vlog showcasing his ego and declining mental health rather than a channel that could be described as educational or inspiring. It was particularly depressing to see his patreon, audience and media attention grow in numbers, while my own presence has been banned, terminated and blacklisted. Despite these successes, he made a detailed vlog revealing his depression and suicide attempts during the upswing of his career, showing that the Left truly are damned – thus the inspiration of this video.

This video combines the history and the cultural manifestations of Marxism, Soviet Union, transgender identity and depression against its counterpoints of Christianity, European revival, traditionalism and hope.

The Left needs to be saved, but it’s not going to come from me. 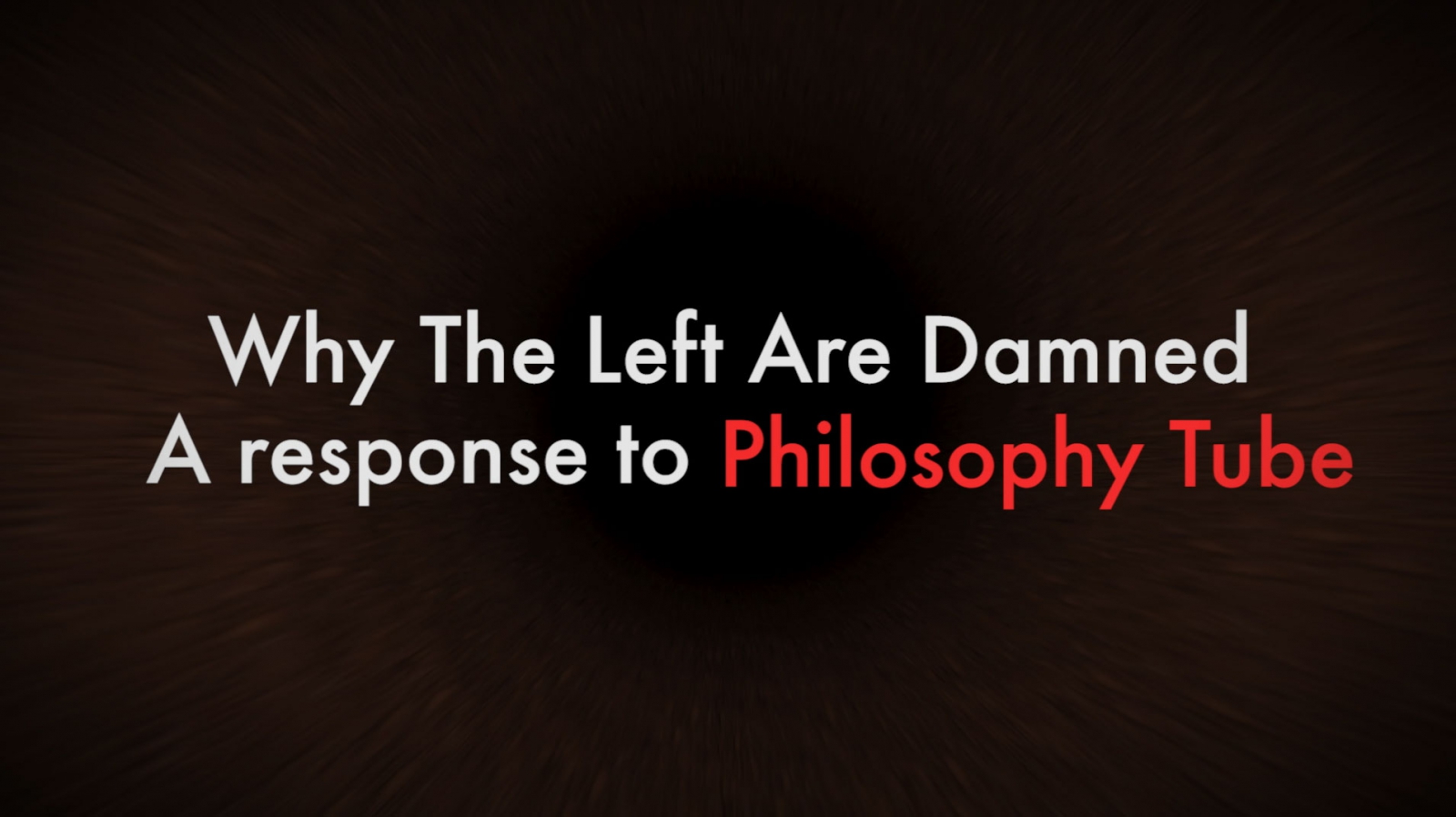 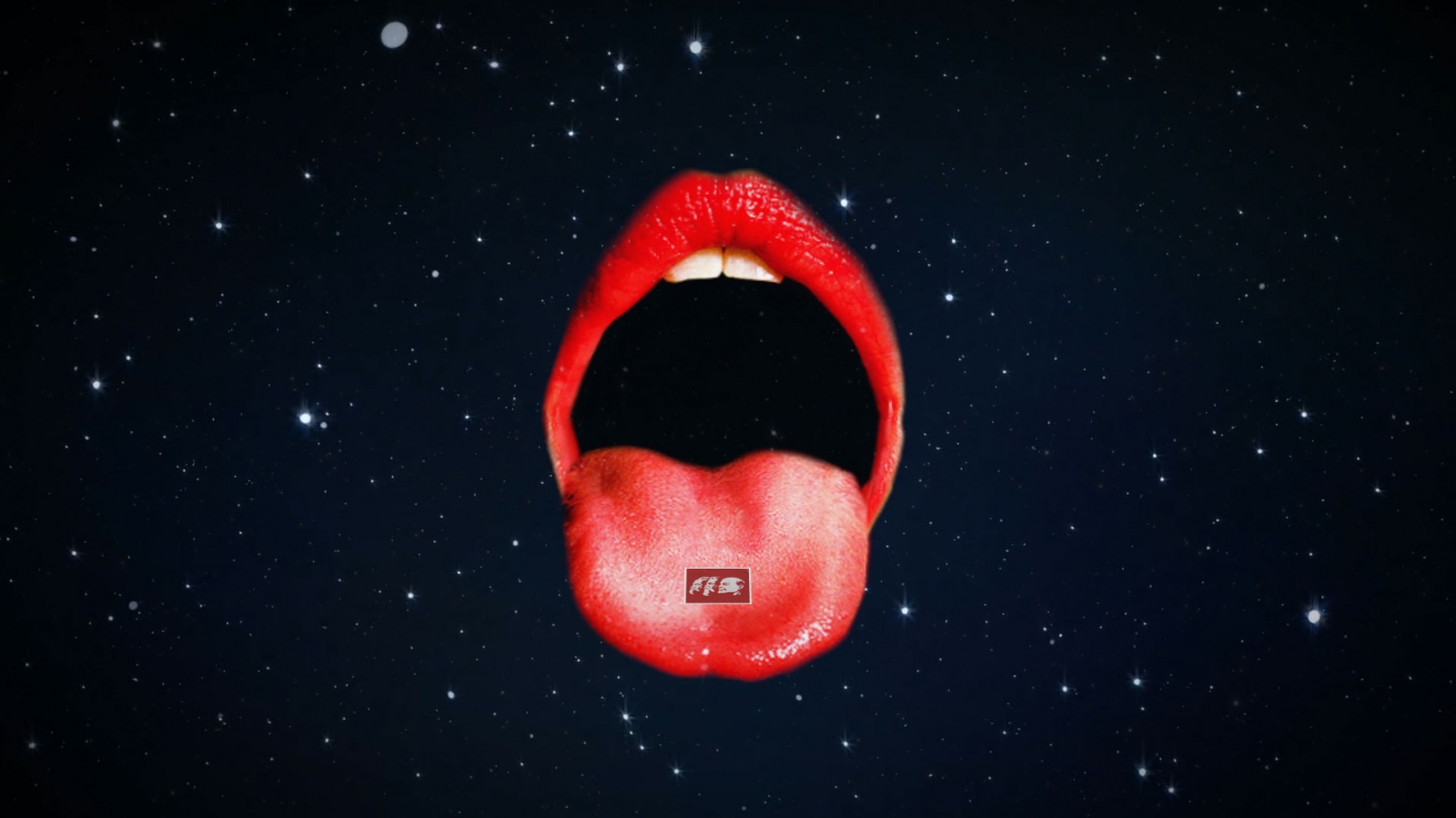 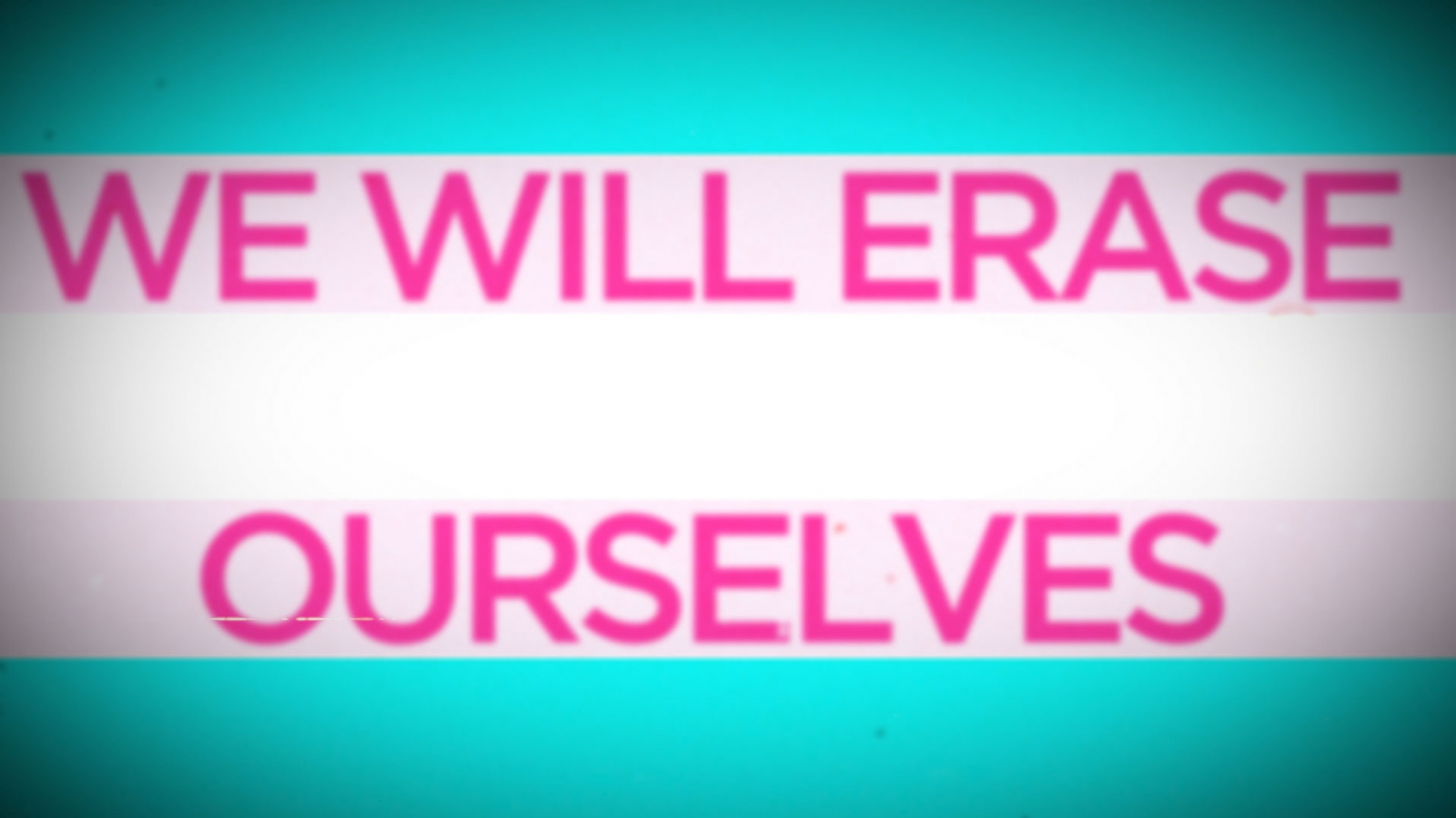 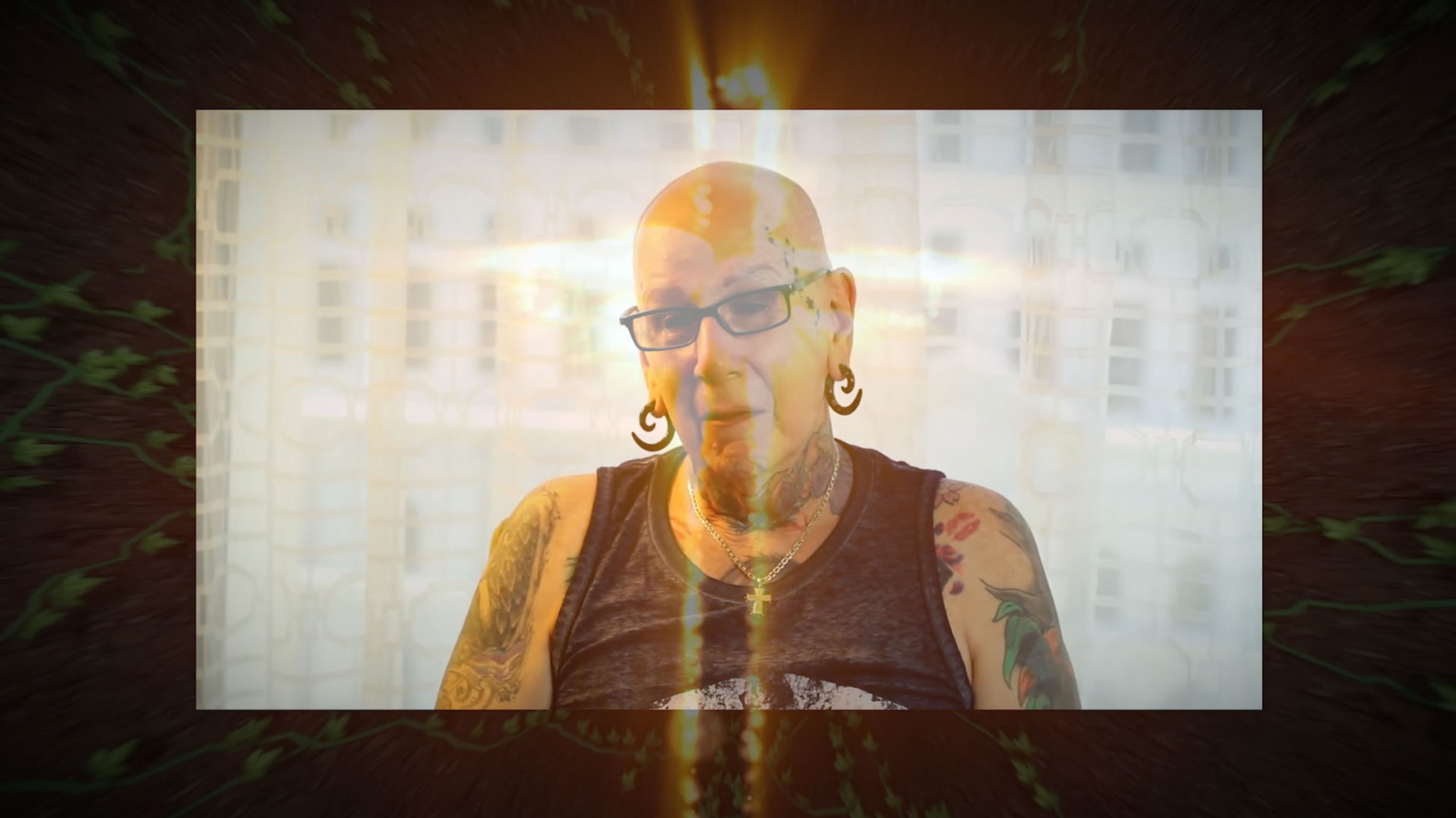