The Philosophy of Star Trek

“It isn’t all over; everything has not been invented; the human adventure is just beginning.” -Gene Roddenberry


Star Trek is the most popular and longest-running Sci-Fi franchise in American history. Created by Gene Roddenberry, Star Trek follows the various crew of Starfleet in their missions across the galaxy.

This presentation showcases the inspiration behind Star Trek, how the Federation came to be, examines the post-scarcity economy featured in their future Earth society, and explores the philosophies of all of the major alien species shown throughout the Star Trek series.

This video was made out of my passion for the Star Trek series, as well as the frustration that others have incorrectly described its themes, its economy, and its alien cultures. Most Star Trek documentaries are riddled with progressive bias – gushing over the impossible utopian reality of a moneyless and egalitarian society. That different species could somehow all live together as one, ignoring the wars within and outside of the Federation. I’ve even seen Muslims cosplaying as Federation members being celebrated for their pro-diversity stance. Even though it is Star Trek canon that Muslims were wiped out in World War 3, and were not part of Gene Roddenberry’s humanist vision of the future.

As per my other videos, this presentation was produced to be timeless and objective as possible. It was created by a fan who adored the series in the 90s – addressing its sciences, economics, politics and philosophical themes without any personal preferences. I find this perspective impossible to find within the bowels of Hollywood and in the greater American culture, as just about every director/producer/writer/crew/actor has a strong liberal bias which taints their Star Trek perspective.

If you are tired of that viewpoint, then will you find this presentation to be a refreshing homage to Roddenberry’s original legacy, and will rekindle your passion for Star Trek and Sci-Fi.

You can learn more about my experiences with Star Trek and the creative process by purchasing the commentary track. 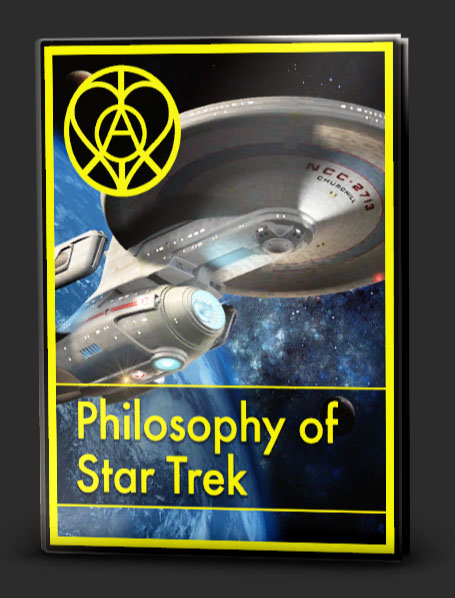 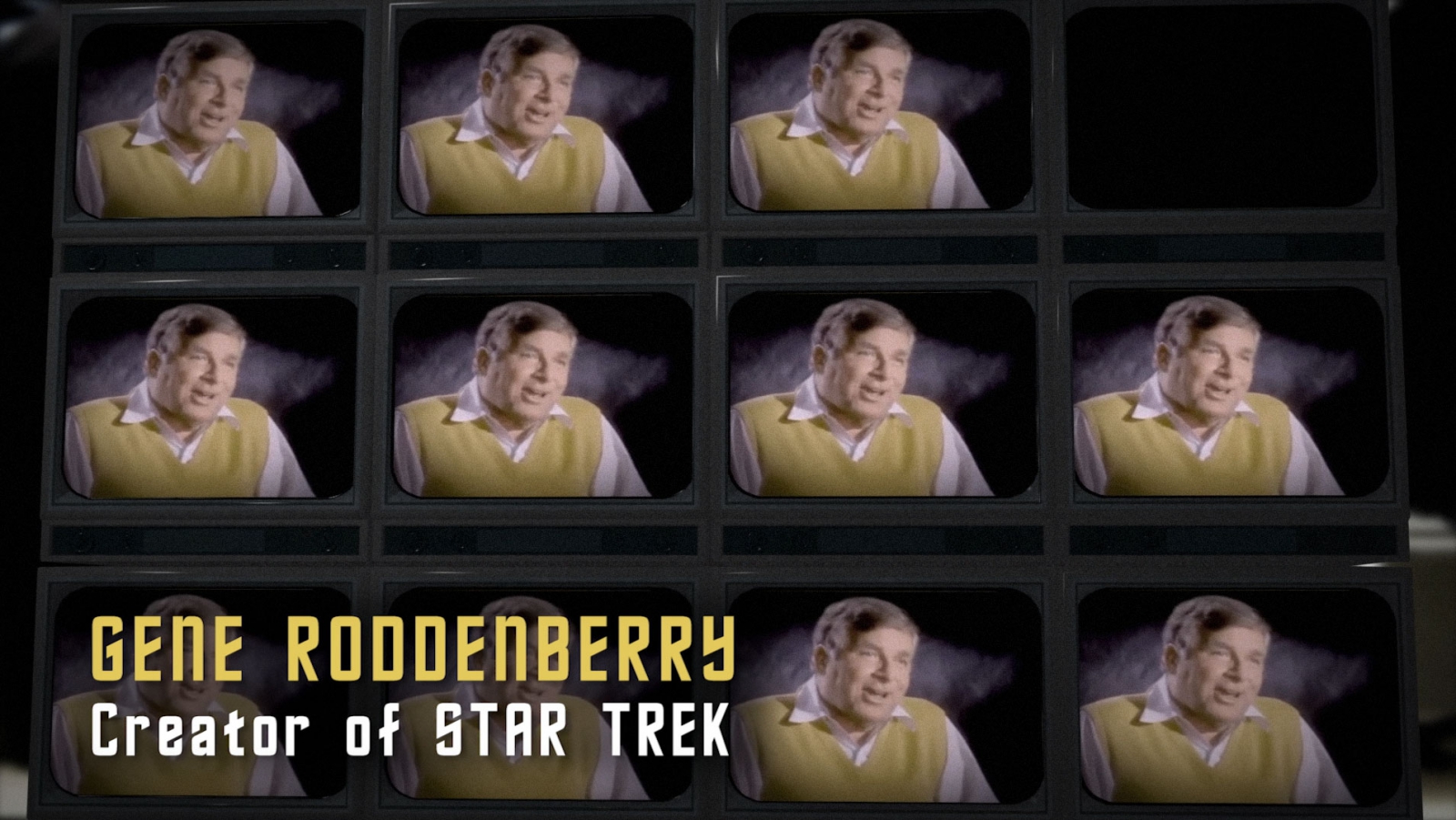 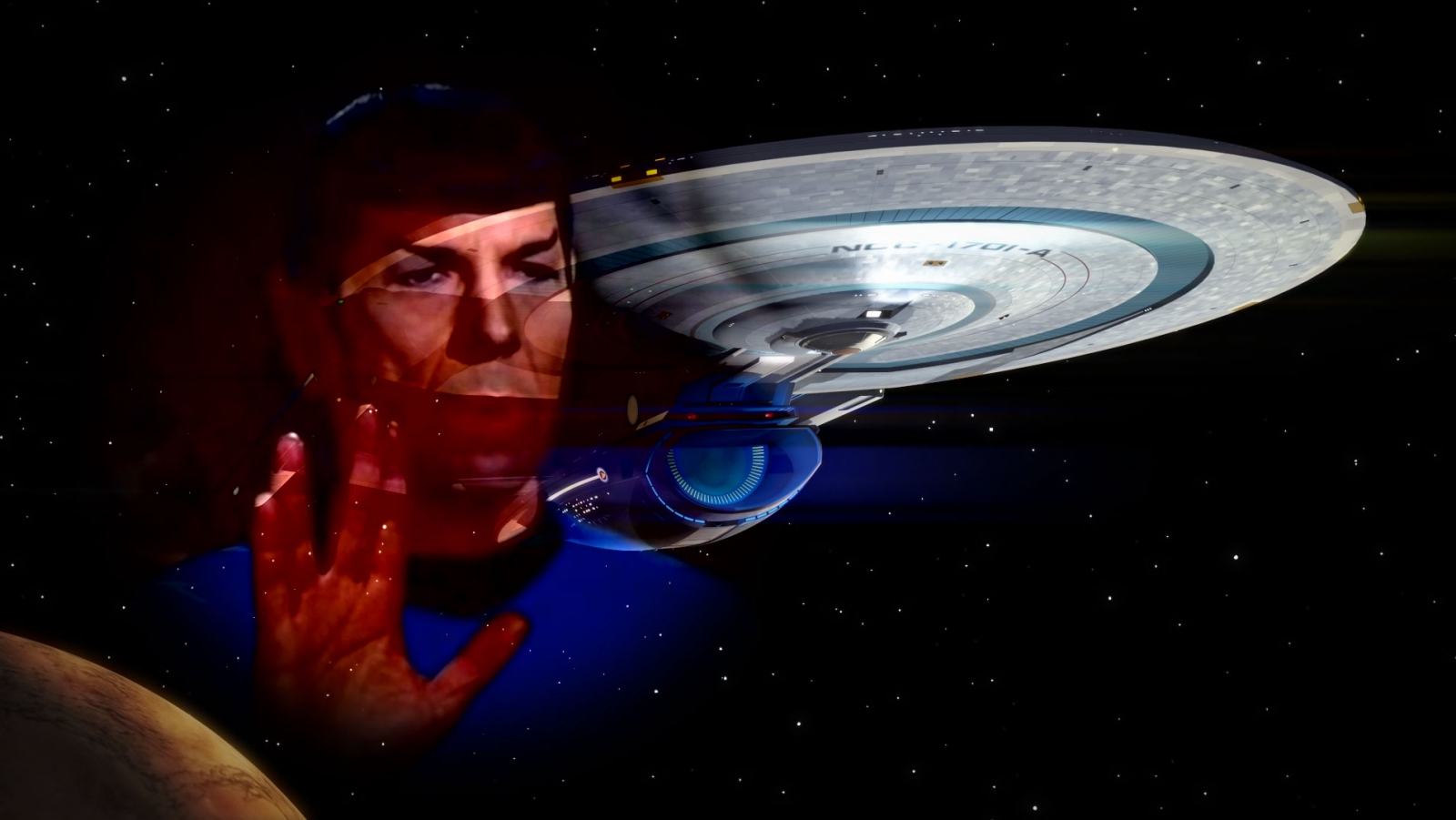 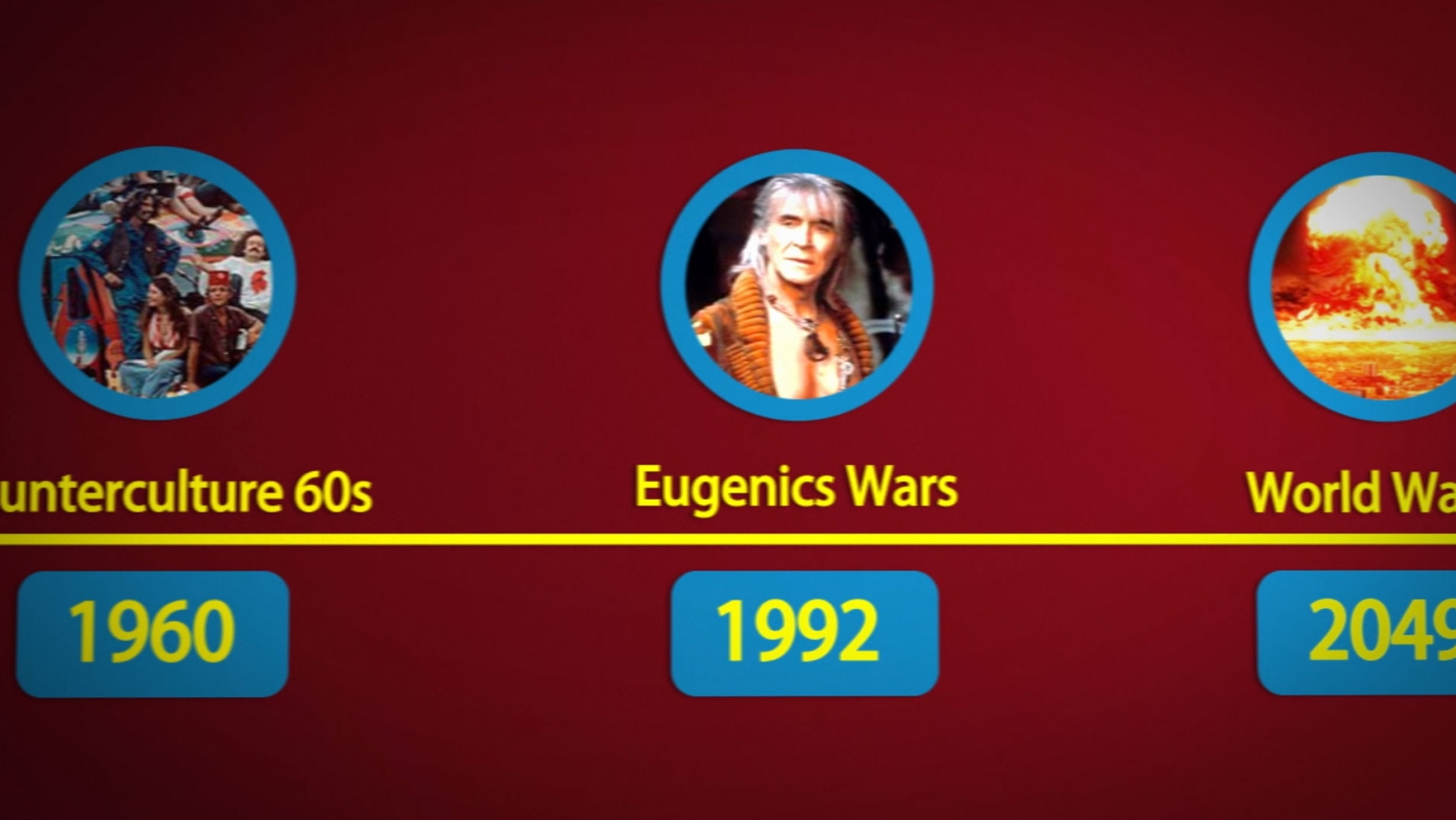 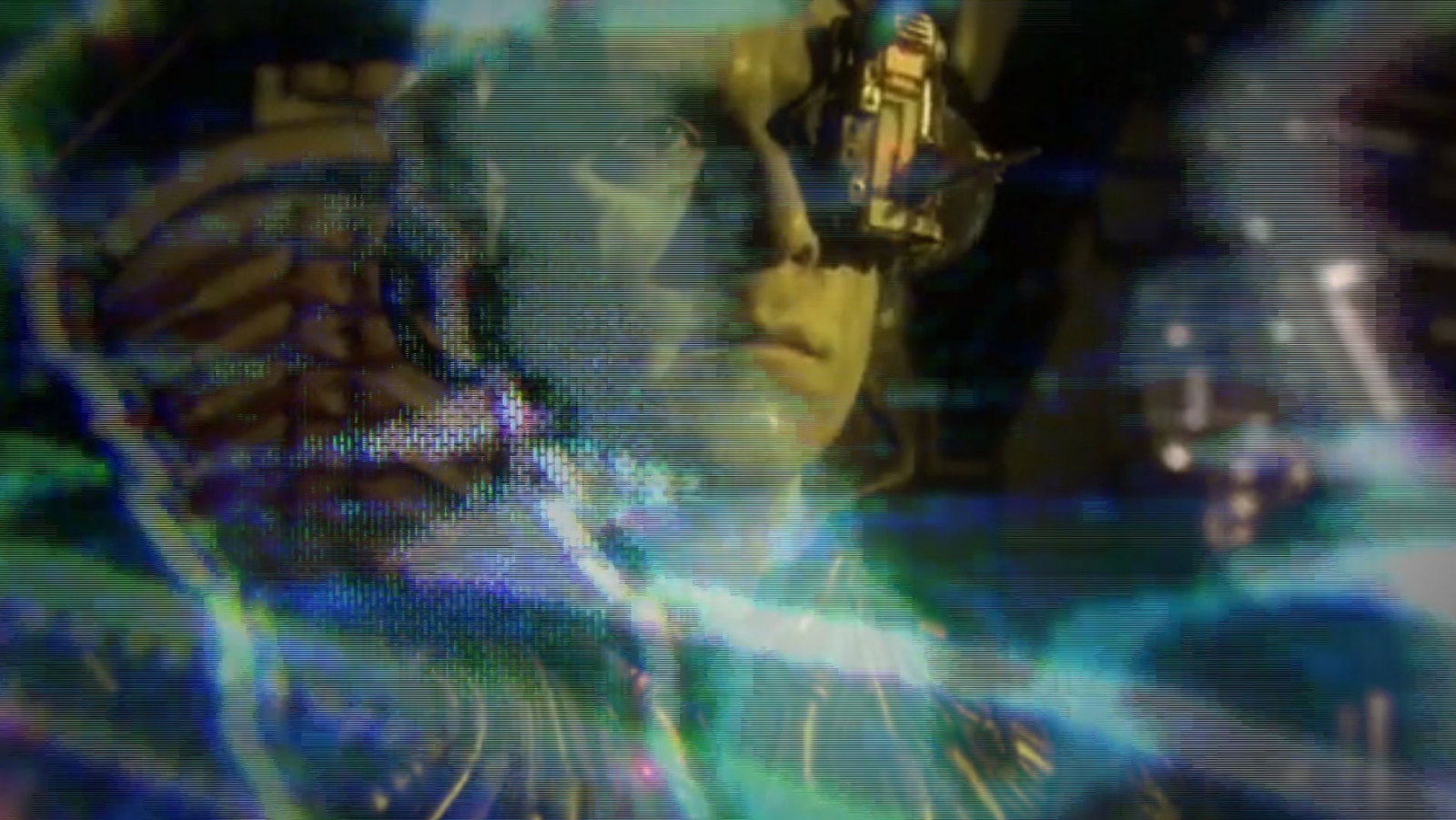