LeftTube as a cultural phenomenon both disgusts and fascinates me. They disgust me because most LeftTubers are out of touch Marxists who push the dated ideas of Utopia from their ivory towers. But they also fascinate me, as most LeftTubers are not aware of their doctrine & history. Their presence on Youtube is partly responsible for creating the most active resurgence of reactionary neo-fascists that the digital age has ever seen. They are seemingly oblivious that the same dialectics they use to promote their ideology also promotes the greater reactionary force against them in return. As Edward Sallow says, “it’s Hegelian Dialectics, not personal animosity”.

When I heard the relatively liberal Lindsay Ellis promoting Marxism with Jewish quotes from the Frankfurt School (something that’s just a Nazi conspiracy theory to them by the way), and the transgendered YouTuber Theryn Meyer trivially quote Caesar’s Legion call sign “degenerates like you belong on a cross”, I knew I had to make this video.

True to Caesar is a general response to LeftTubers and their works. It draws its themes from the real-world cultural and national events of history that LeftTube ought to be aware of.

I imagine this video to be quite confronting and uncomfortable for LeftTubers and their audience, but for people who are more “woke”, it is an impactful retelling of European history that always seems to repeat itself. 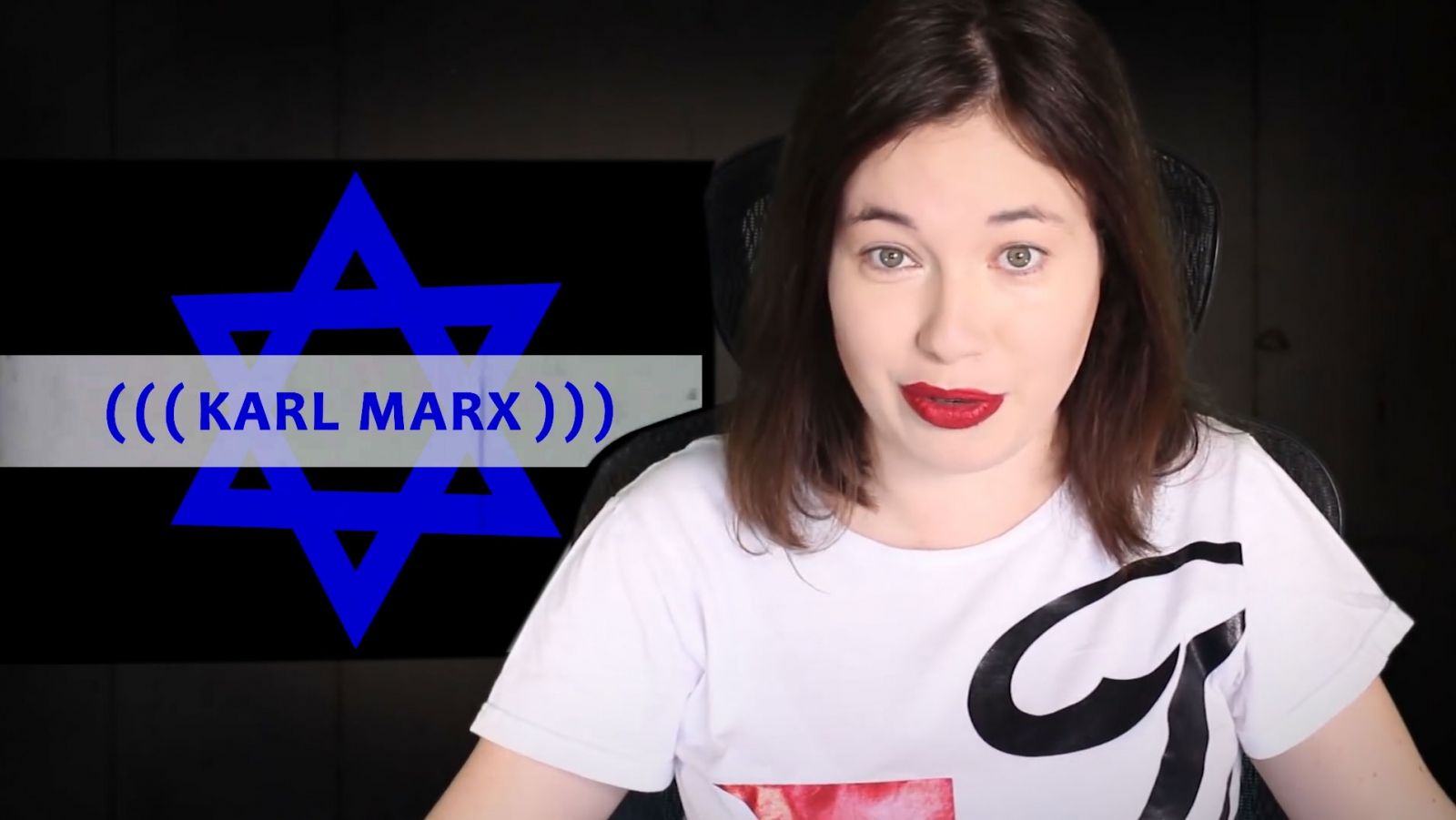 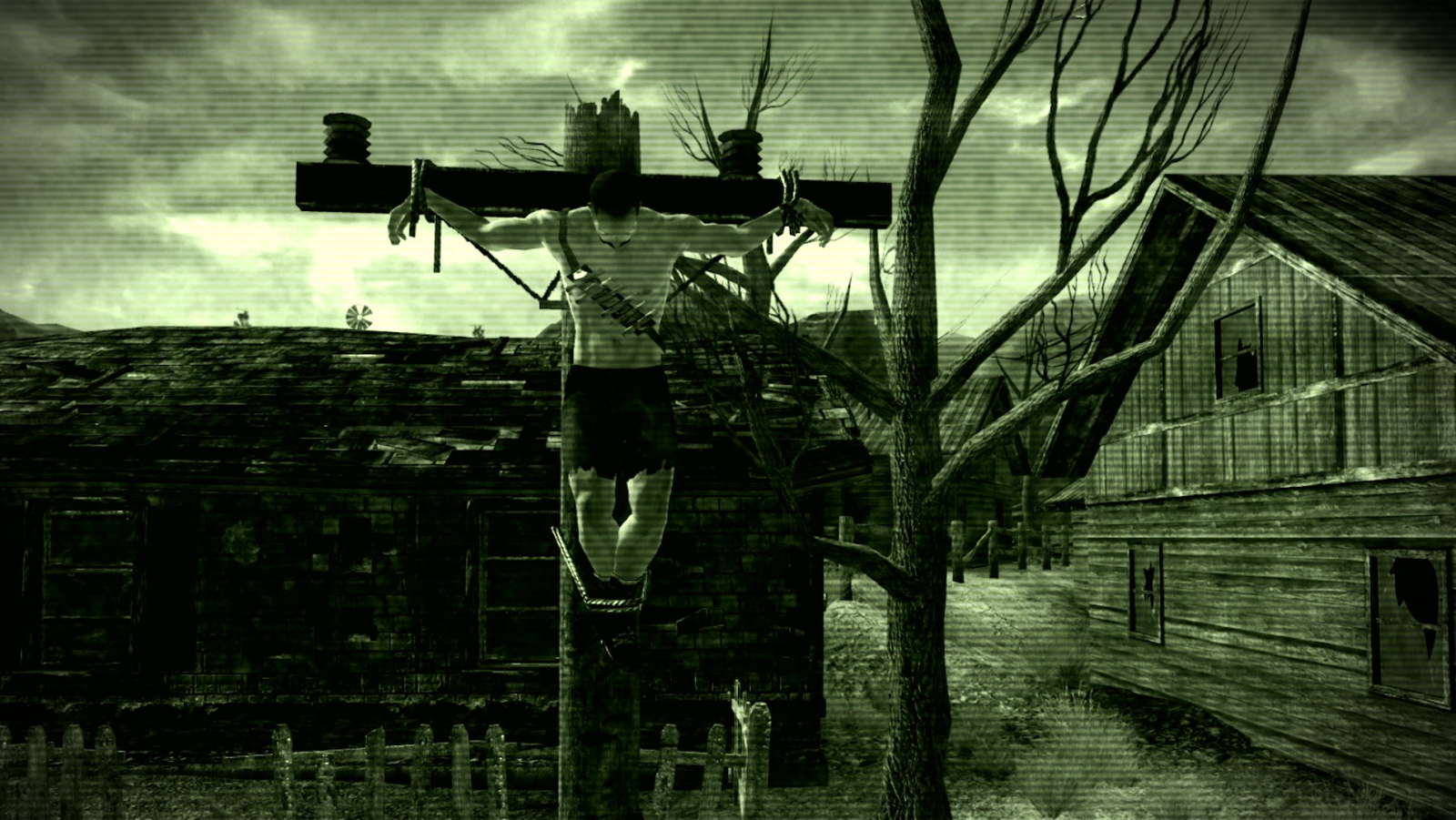 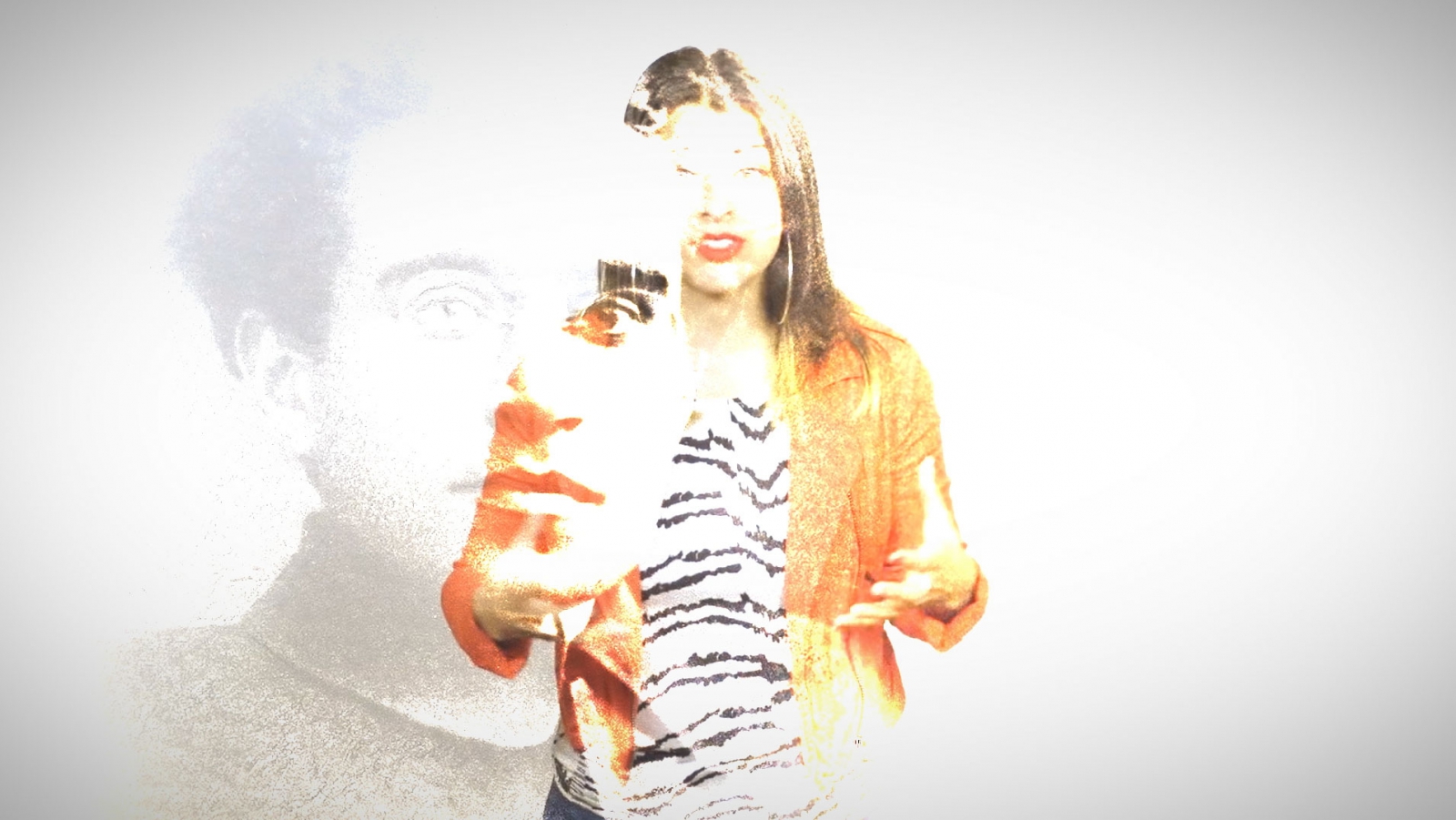 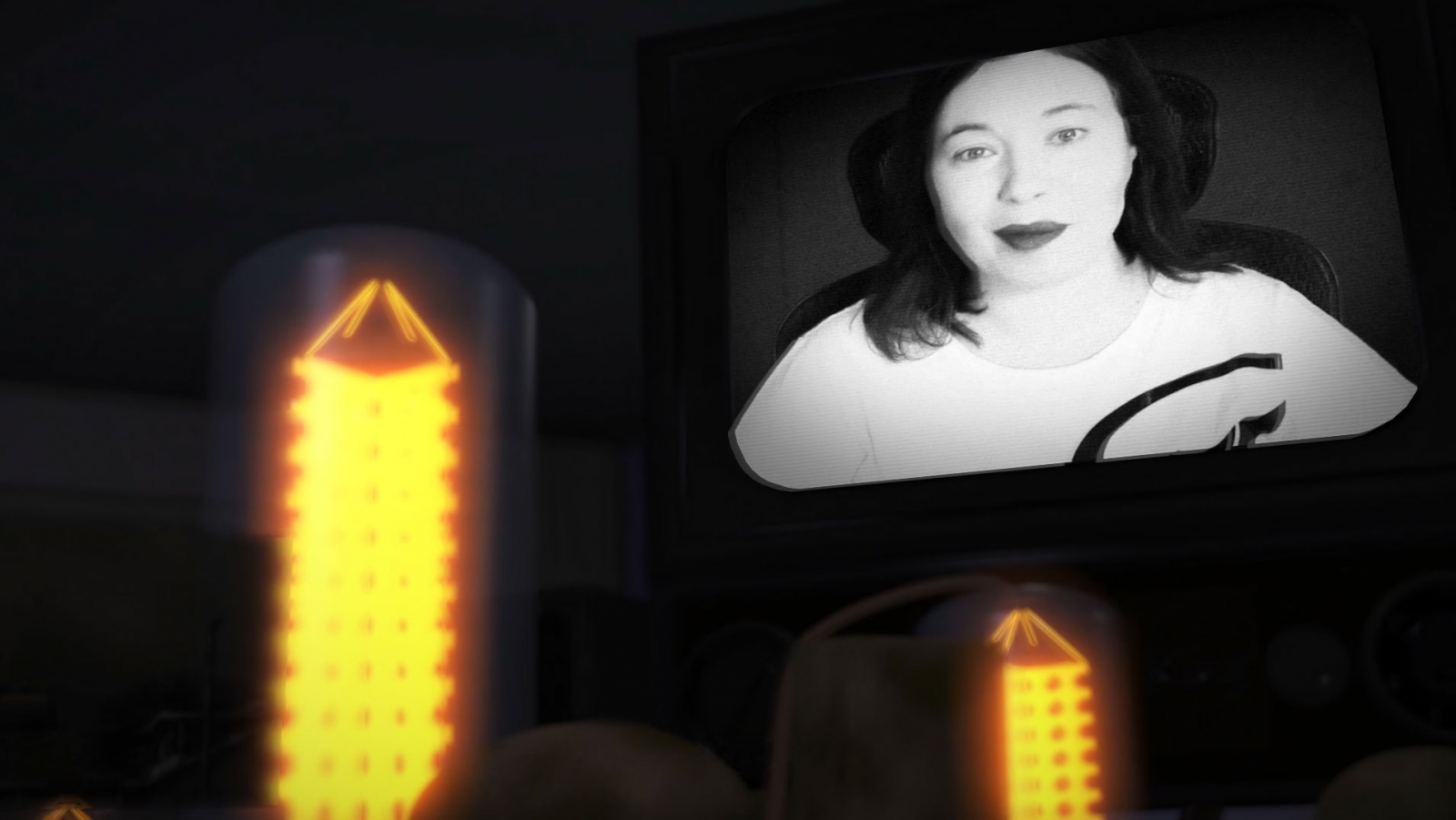 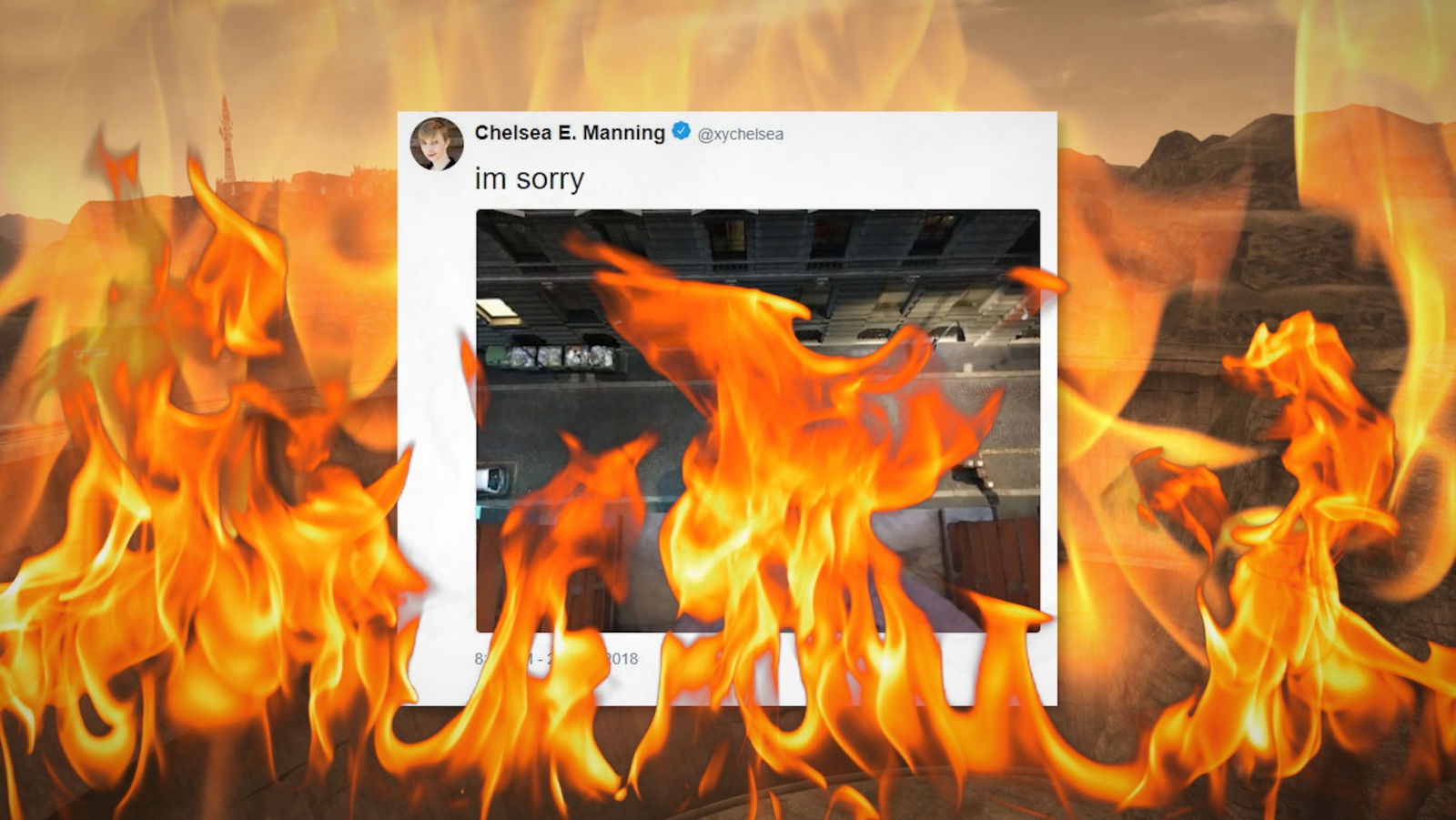