“But if I’m not the same, the next question is, who in the world am I?” -Alice in Wonderland

“Well, when one’s lost, I suppose it’s good advice to stay where you are, until someone finds you. But who’d ever think to look for me here? I wonder if I’ve been changed in the night? Let me think: was I the same when I got up this morning? I almost think I can remember feeling a little different…?”

Mouthy Buddha, an unknown YouTuber for me at the time, got my attention when he used some of my graphics in promotion for his “Jewish Question” video series. I found his presentation to be underwhelming and lacklustre, but what was most interesting was the public backlash that was made against him shortly after. Media institutions, other YouTubers, and his audience generally berated Mouthy Buddha for making this video series. He was called a Nazi, an anti-Semite, a fascist etc etc. which drove him into a depression spiral.

I had a similar discombobulating feeling when I created “The Jewish Question V1”, so I could personally relate with him. Feeling somewhat responsible, I made this response video to support Mouthy Buddha emotionally and to say that he should not feel discouraged if he values seeking truth.

Since then, he has deleted the video series, distanced himself from the topic, and has apologised for doing it in the first place. Which is maybe why he still has his YouTube channel & patreon, and I don’t.

Why oh why didn’t I take the blue pill?

Update 2021: Following his recent video series about pedogate, Mouthy Buddha has joined the list of banned YouTubers. His YouTube channel, Twitter, PayPal and Venmo have all been removed by the same powers-that-be that have removed everyone else.

Why are certain topics such as pedogate and the Jewish Question considered taboo in our progressive digital age? What do they have in common? Why do content creators suddenly disappear whenever they bring these topics up? We may never know dear reader, we may never know. 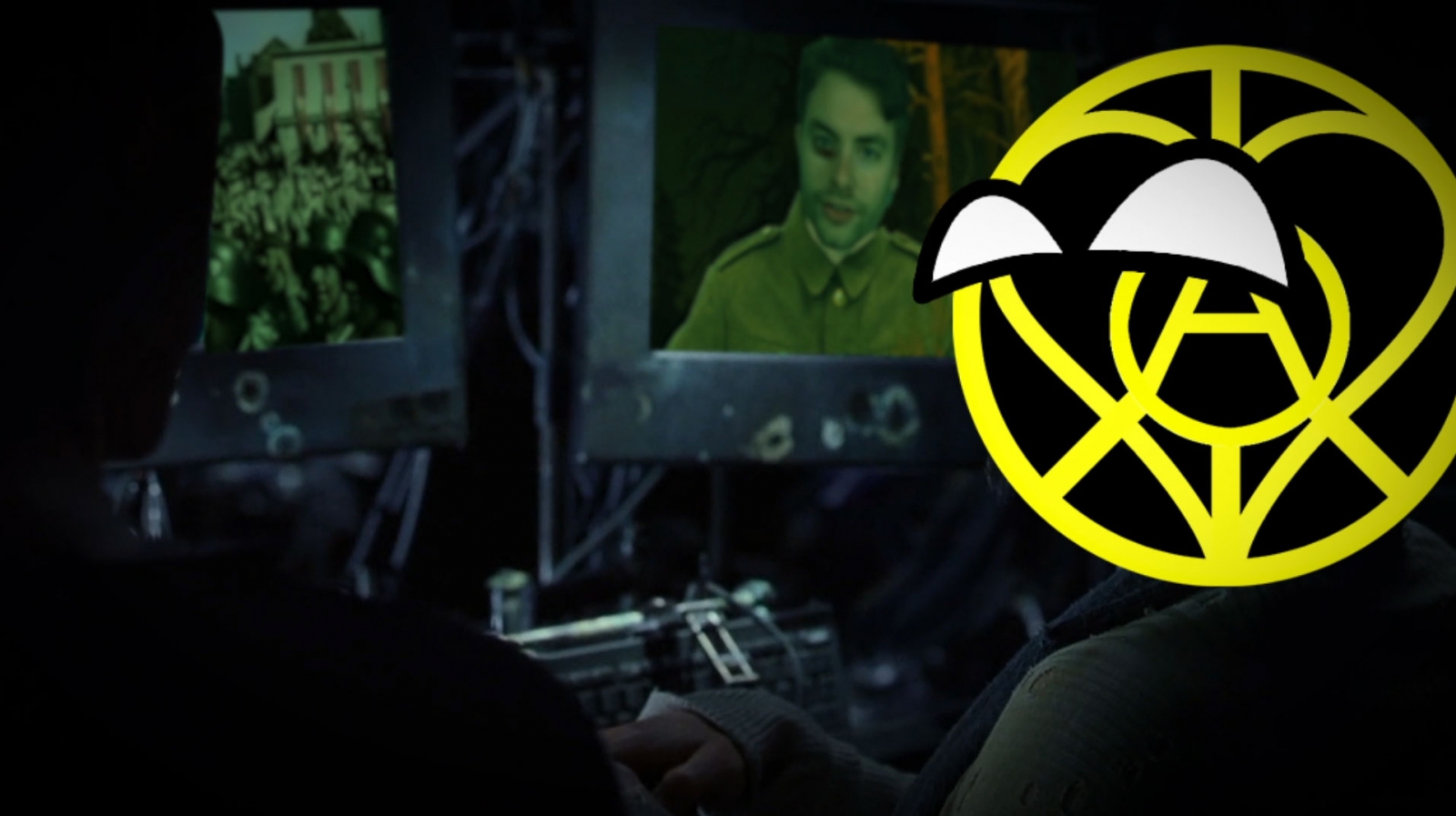 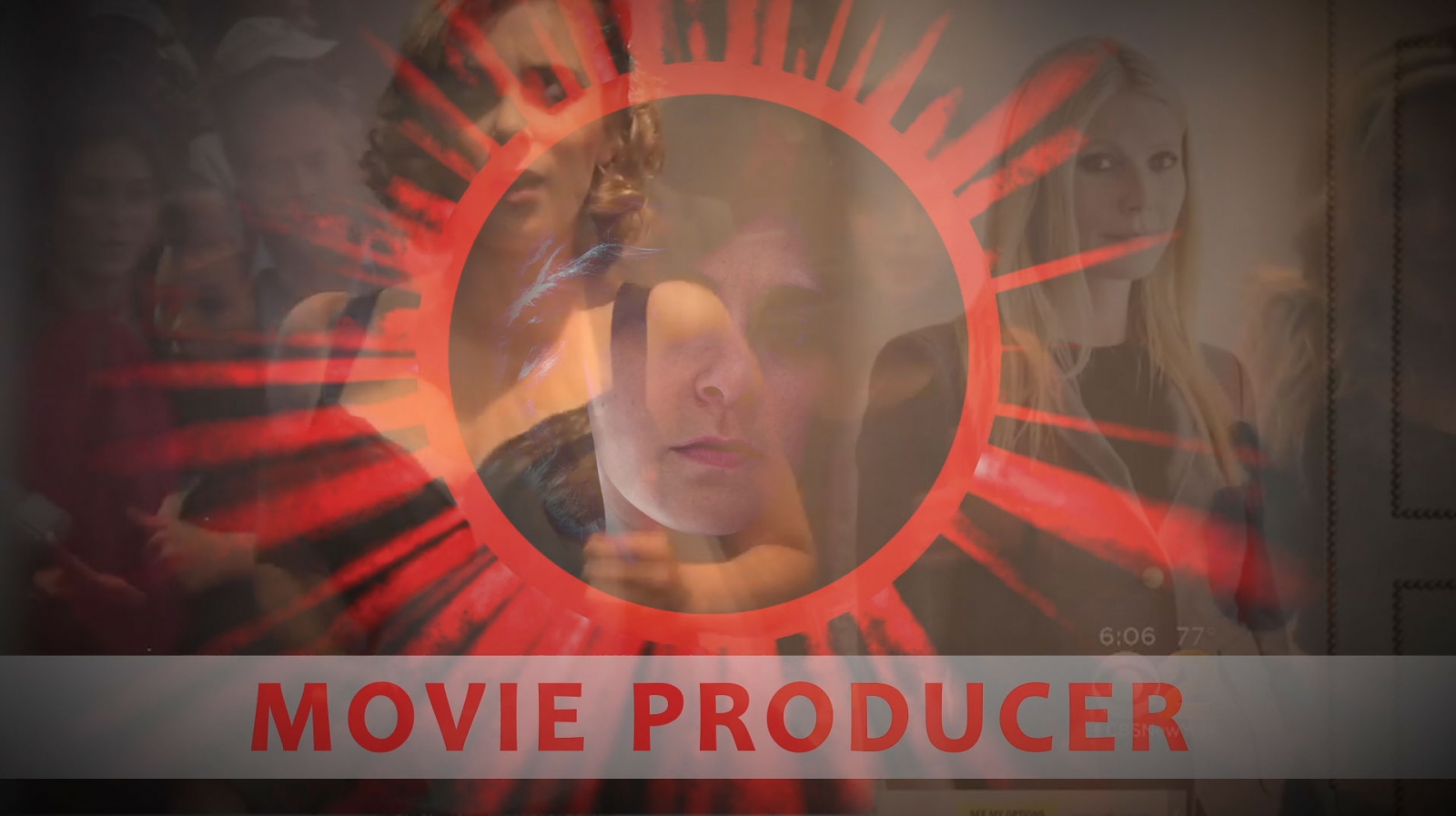 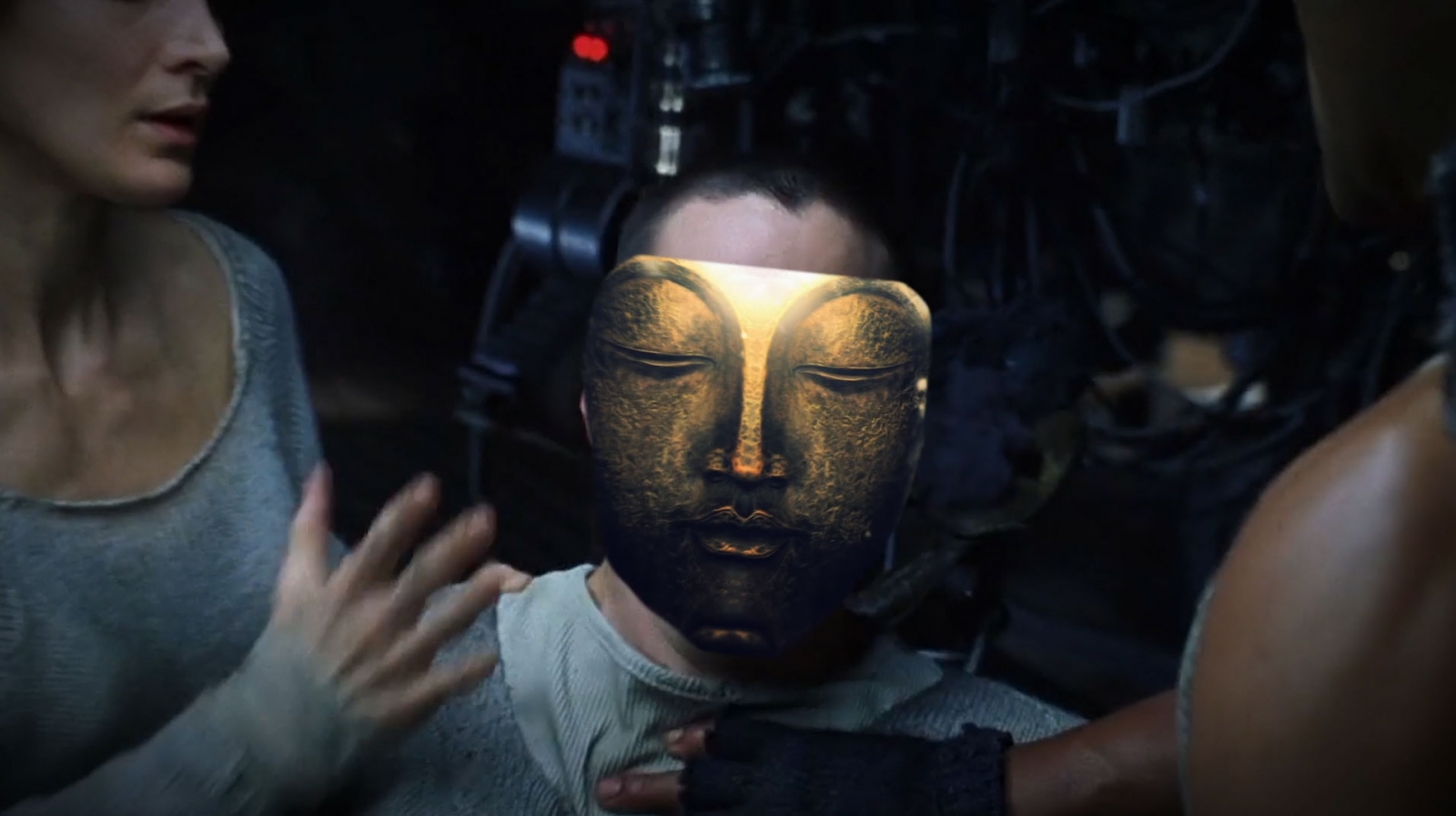