The Case Against BreadTube

Step right up! Step right up! Come bear witness the freaks, the geeks, and the human oddities of YouTube. Endorsed by the ADL, this band of social misfits (also known as Breadtube) are debunking crazy alt-right conspiracy theories. Such as observable demographic change and relentless silicon valley censorship. All the while becoming the new 1% whilst doing so!

Breadtube was named on behalf of Peter Kropotkin, author of the book “The Conquest of Bread”. Being one of the few advocates for communism who was not Jewish, Kropotkin provided another methodology for coming to a stateless/communist society – natural science. Unlike traditional Marxists who draw from materialism dialectism, Kropotkin drew his conclusions through witnessing the everyday struggle of Siberian life. Animals that practiced mutual aid and mutual support fare better than animals who do it alone. Kropotkin brings a unique perspective to communism that is at odds with Marxism, Leninism and Bolshevism – something that Breadtube never address.

This presentation is centered around the life and the works of anarchist Peter Kropotkin, the various Marxist revolutions across Europe, the detailed retelling of the Spanish Civil War, the economic realities of anarcho-syndicalism in Republican Spain and what YouTube has become in the current year.

No matter your political persuasion, there’s something for everyone in this presentation. Kropotkin brings a new mindset that falls outside the traditional left/right paradigm that will challenge communists, nationalists and libertarians alike.

The skull has been reclaimed. 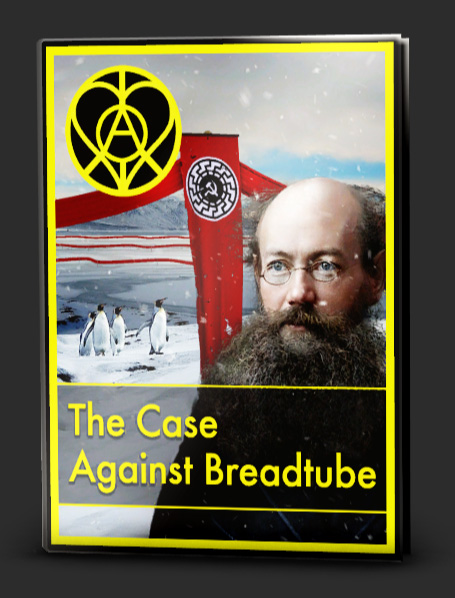 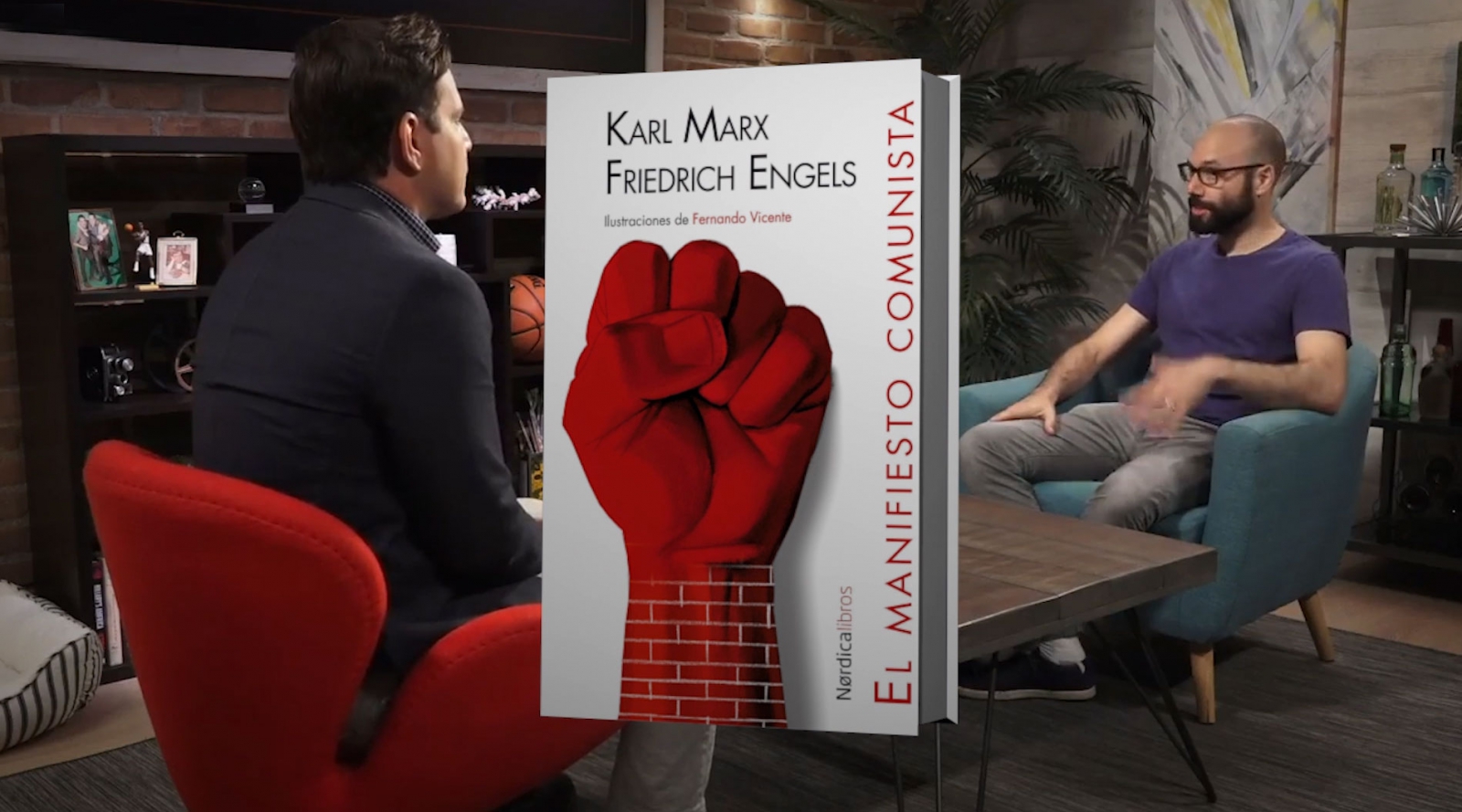 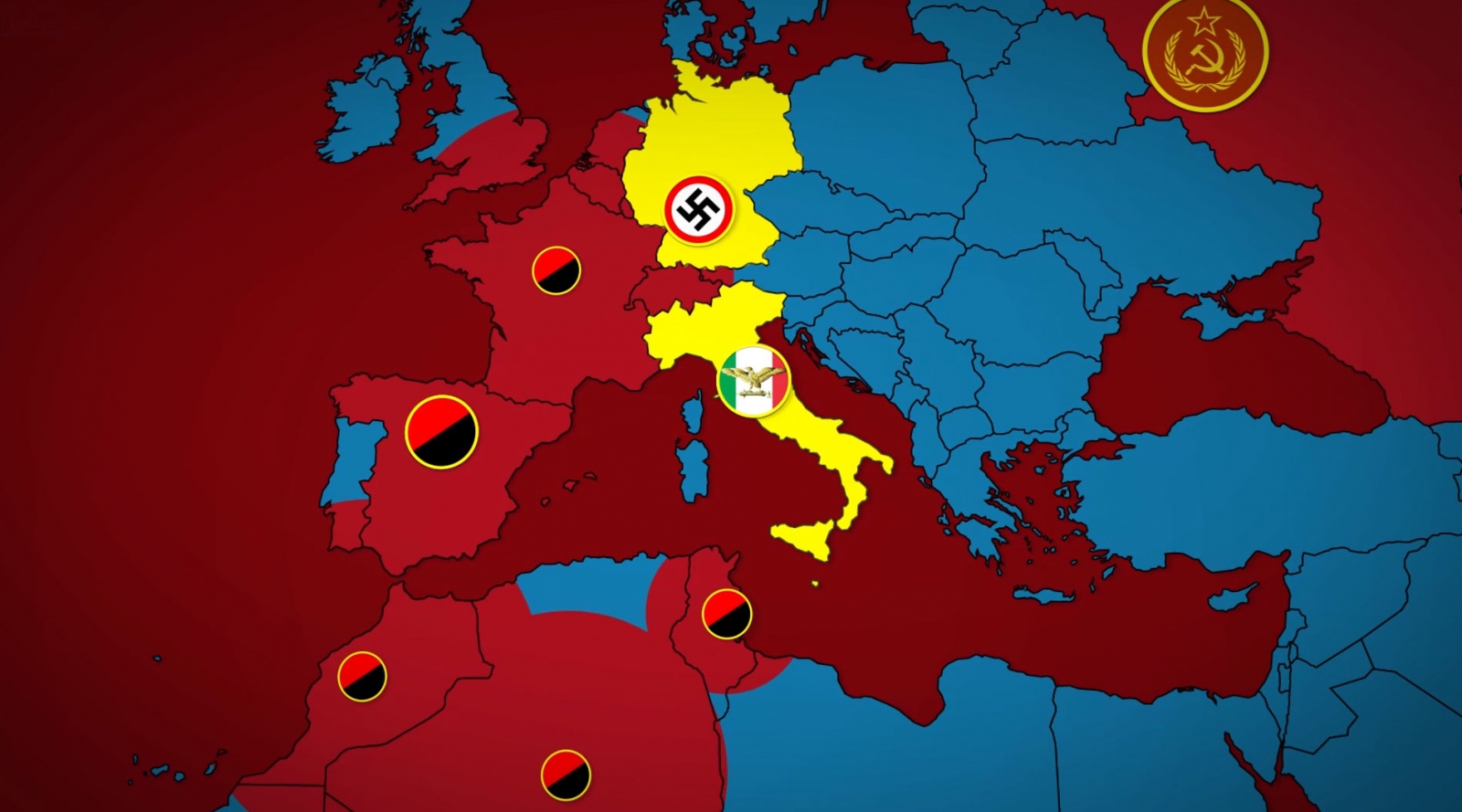 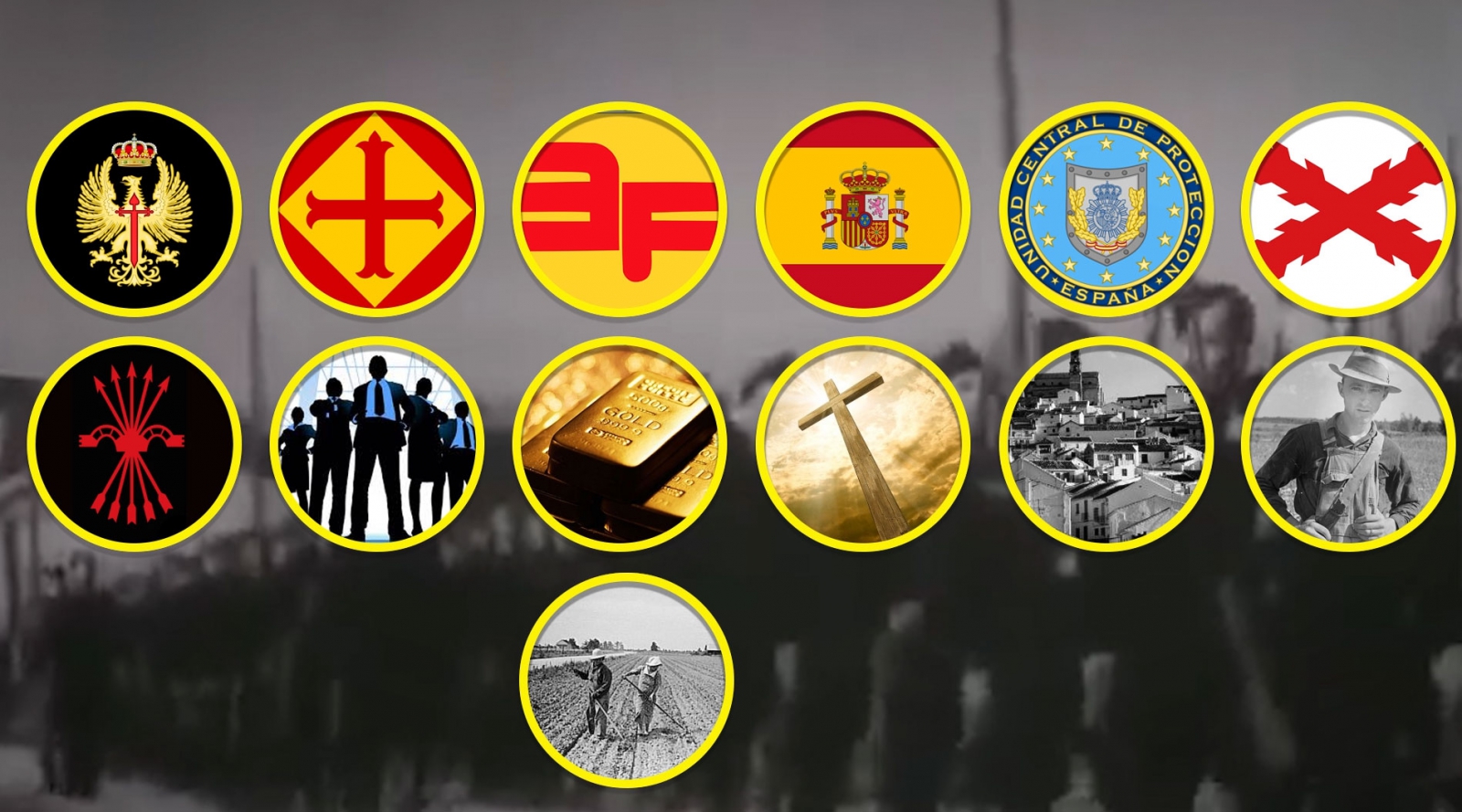