Welcome to the Radical Agenda – what’s your agenda?

After the disastrous “Unite the Right” in Charlottesville, Christopher Cantwell became the unwilling face of that event globally. What was once a humble libertarian YouTube personality, Cantwell has become America’s best-known neo-Nazi seemingly overnight. Amidst this hysteria, Christopher Cantwell was sent to prison for crimes he did not commit, which resulted in what is now known as “The Crying Nazi” video

Since his release, clips of him among tiki torch bearers have continuously been flashed across the media. Found in anti-racism presentation pieces, political campaign videos, and even Adobe premiere training lectures. Hell, I also saw him in an official Star Trek documentary.

Being a follower and long-time Radical Agenda fan, I was inspired to make this small tribute video after his release from prison to welcome him back into the fold. Mr Cantwell got a kick watching this video and had it featured on his site. It also attracted attention from like minded content creators, such as Red Elephants and the Daily Stormer.

This video had the shortest production time out of the collection, but it was the one with the most expansive outreach. Most of all, it showcases how much fun we all had in 2017. 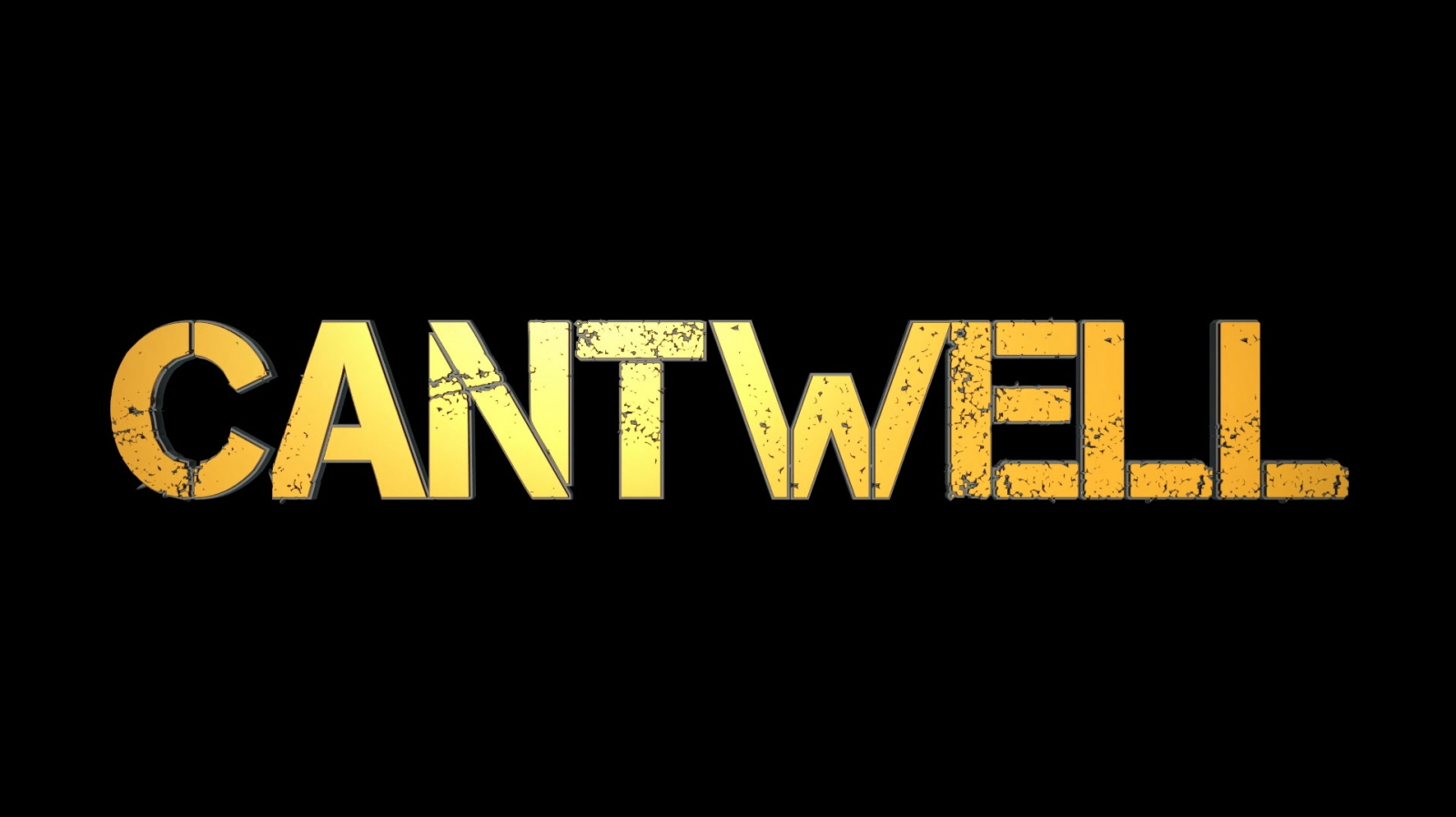 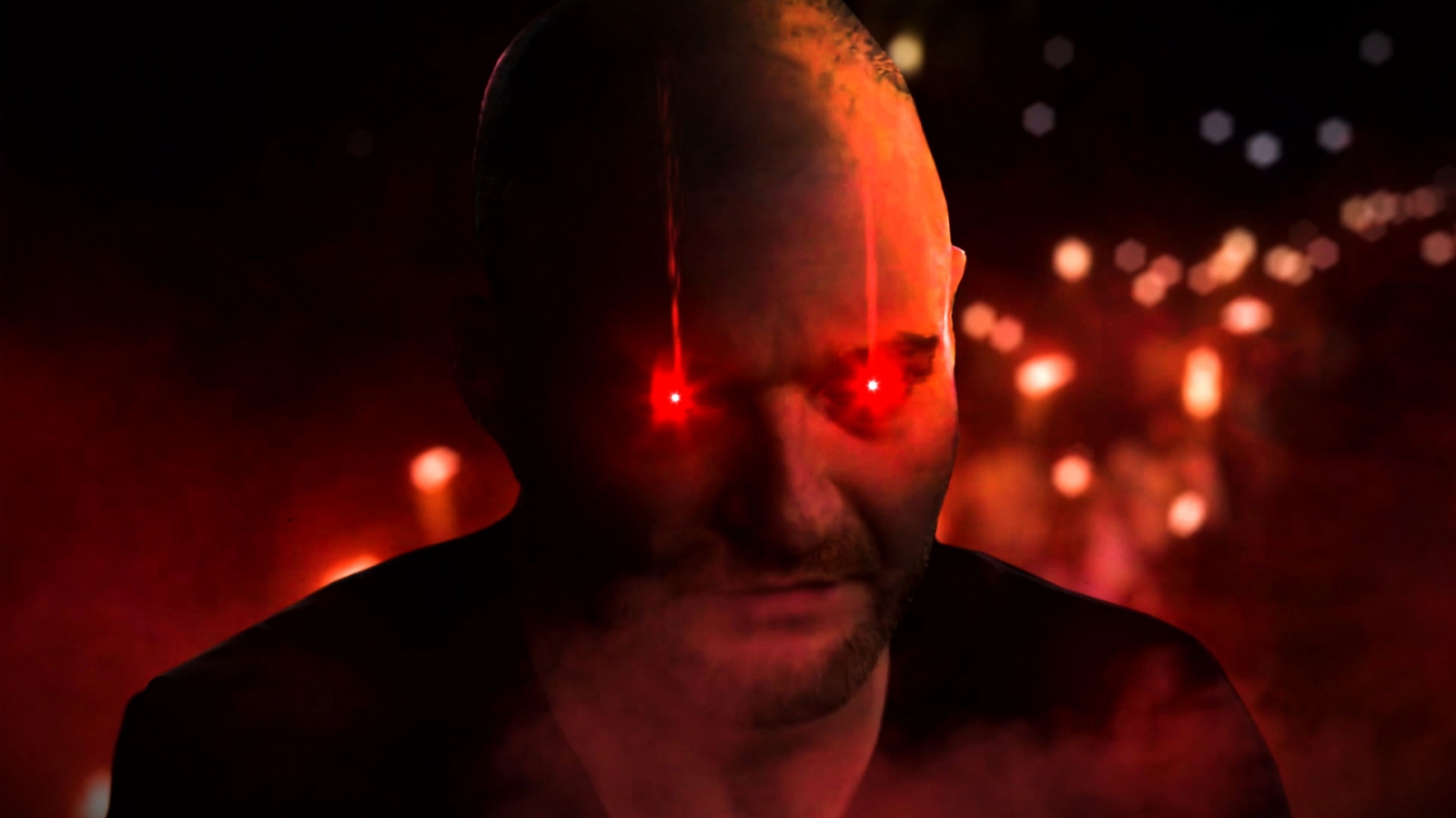 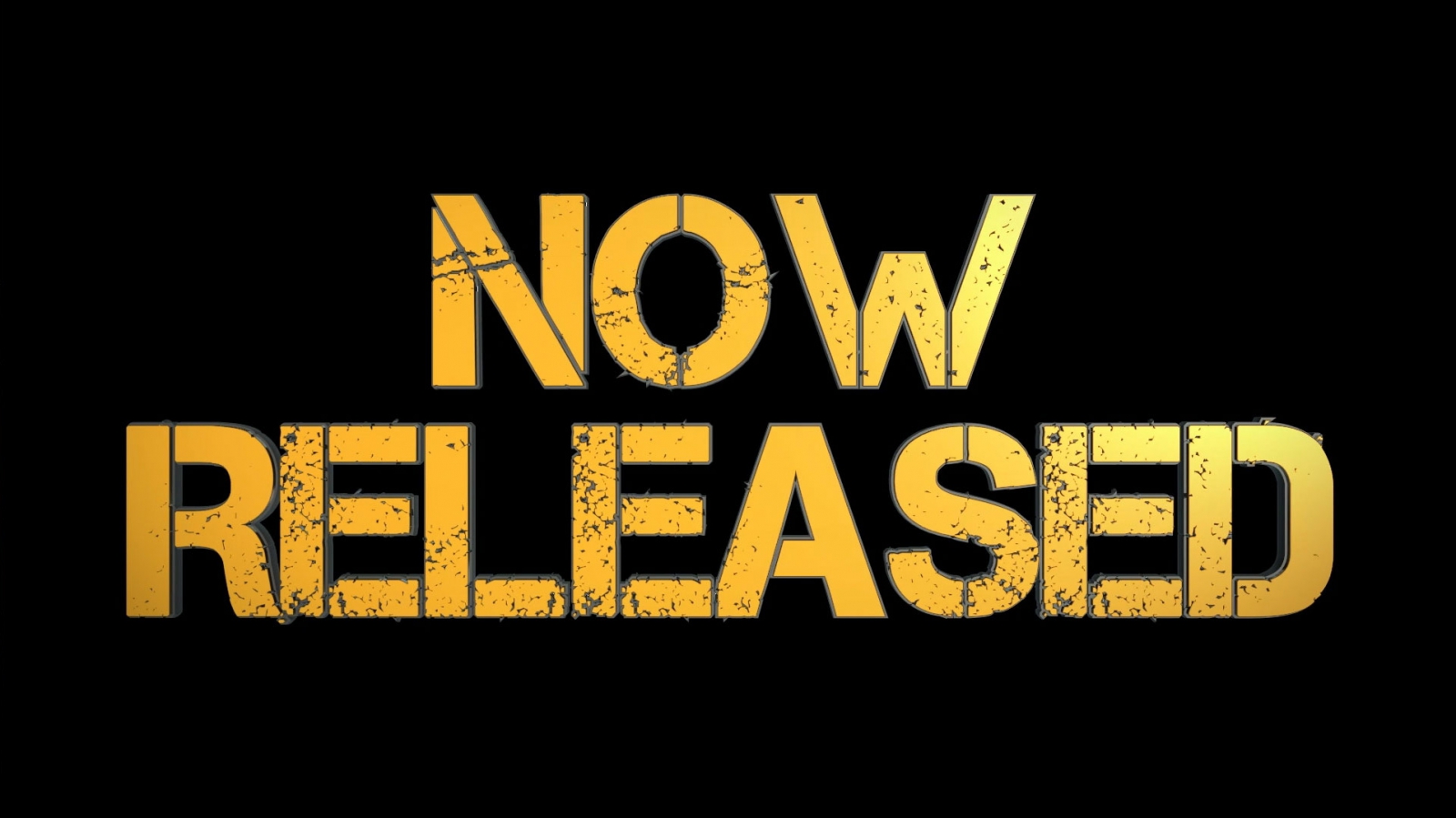