“If this is your first night at Fight Club, you have to fight.” -Tyler Durden

It’s only after we’ve lost everything that we’re free to do anything.

The sudden removal and censorship of InfoWars across all digital platforms had a strong emotional impact on me. Not because I’m a fan of InfoWars or Alex Jones, but because at any time, Silicon Valley can remove you from their spaces without notification – something unprecedented until that point. I had the presumption that YouTube will continue to exist as a long-term impartial platform where uploaded videos would be stored forever as a historical archive for the ages. That presumption was shattered that day. A couple of months later, I received an email from YouTube stating my channel was also to be terminated. But as Tyler Durden says, it’s only after we’ve lost everything are we free to do anything.

This presentation is a tribute to the themes of Fight Club and its current-day similarities. That alienated, unhappy men can find meaning and acceptance in masculine rebellion – manifesting in Infowars, Alex Jones, Gavin McInnes and the Proudboys. The central message behind the 1999 film is as relevant now as it was then.

In Tyler we trust 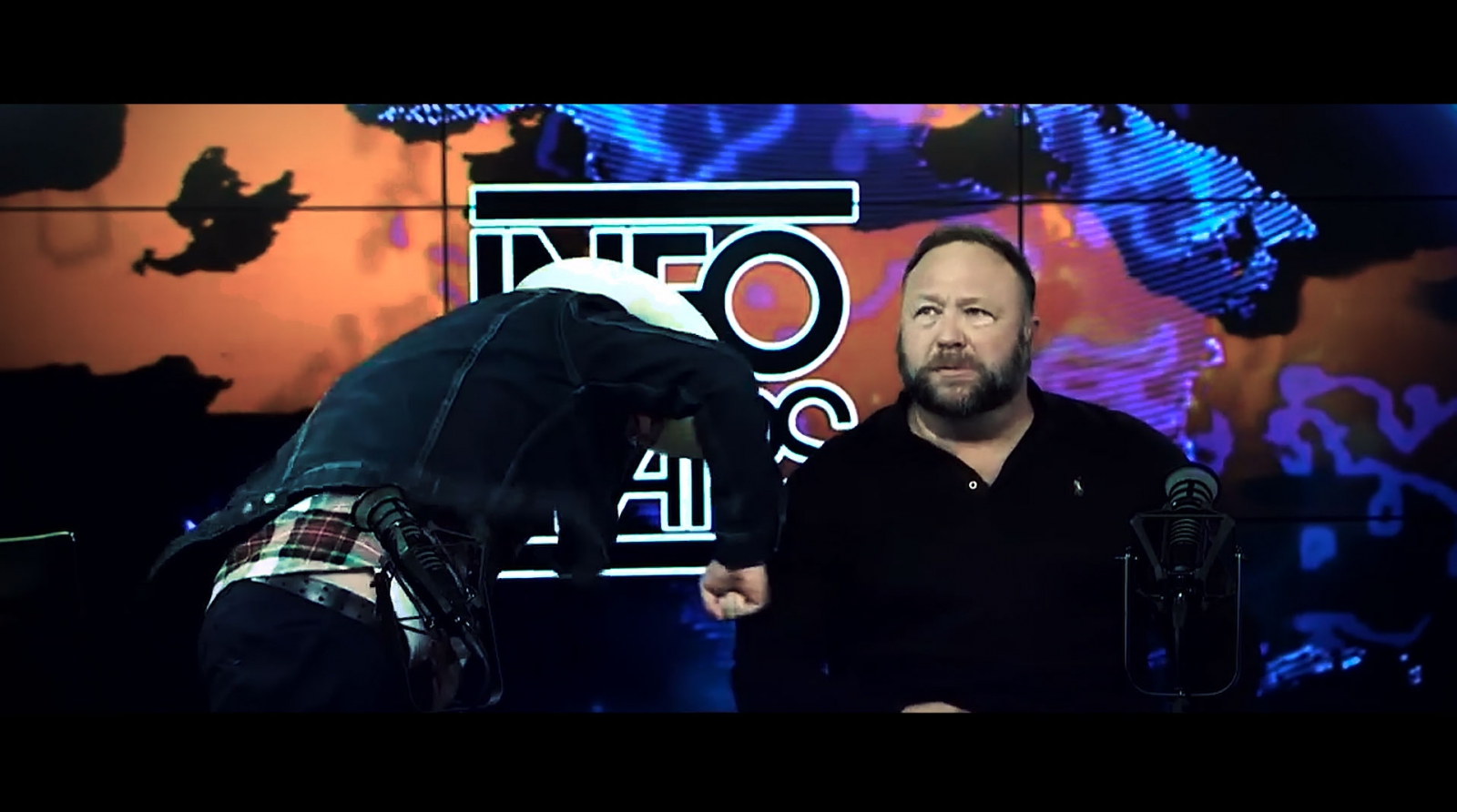 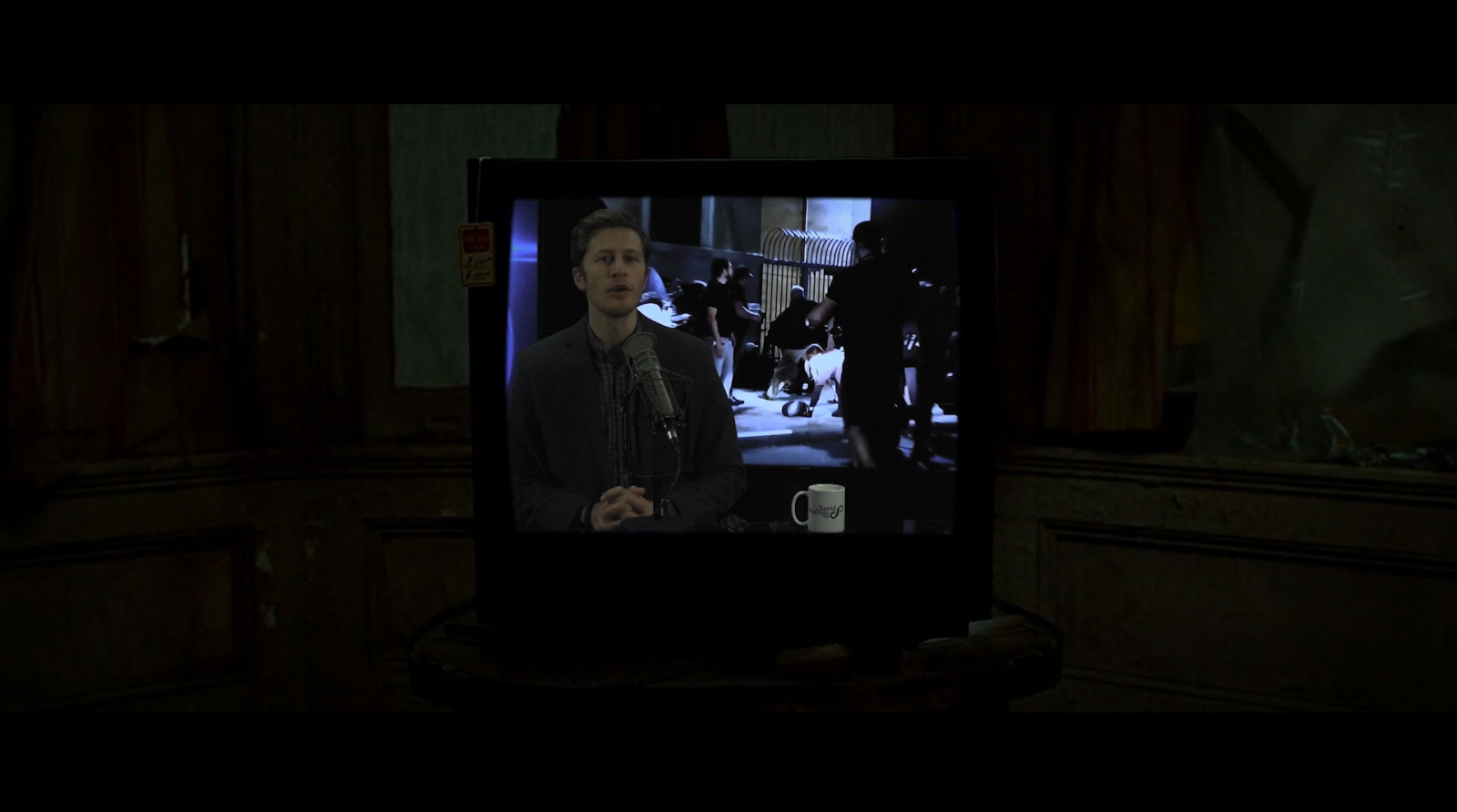 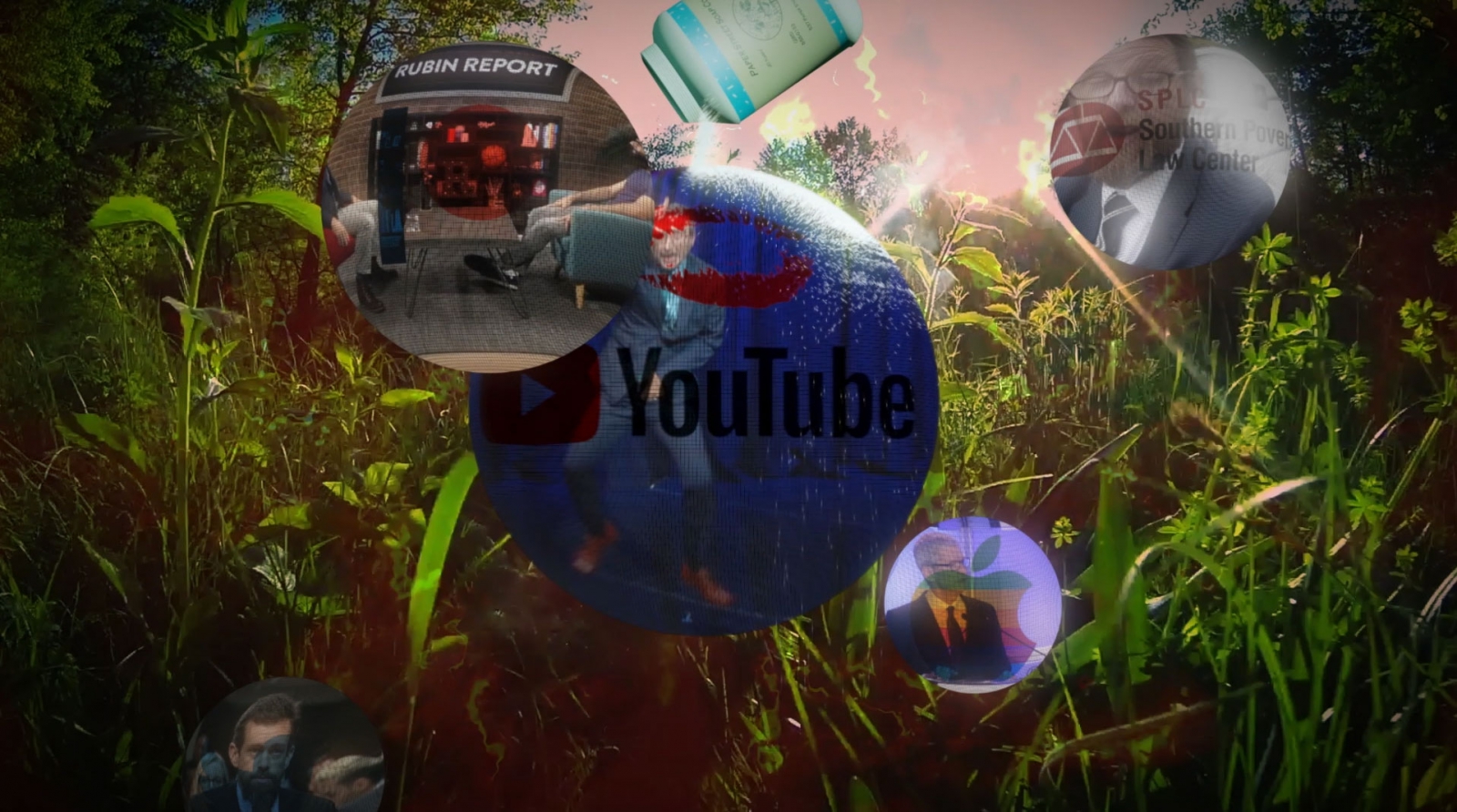 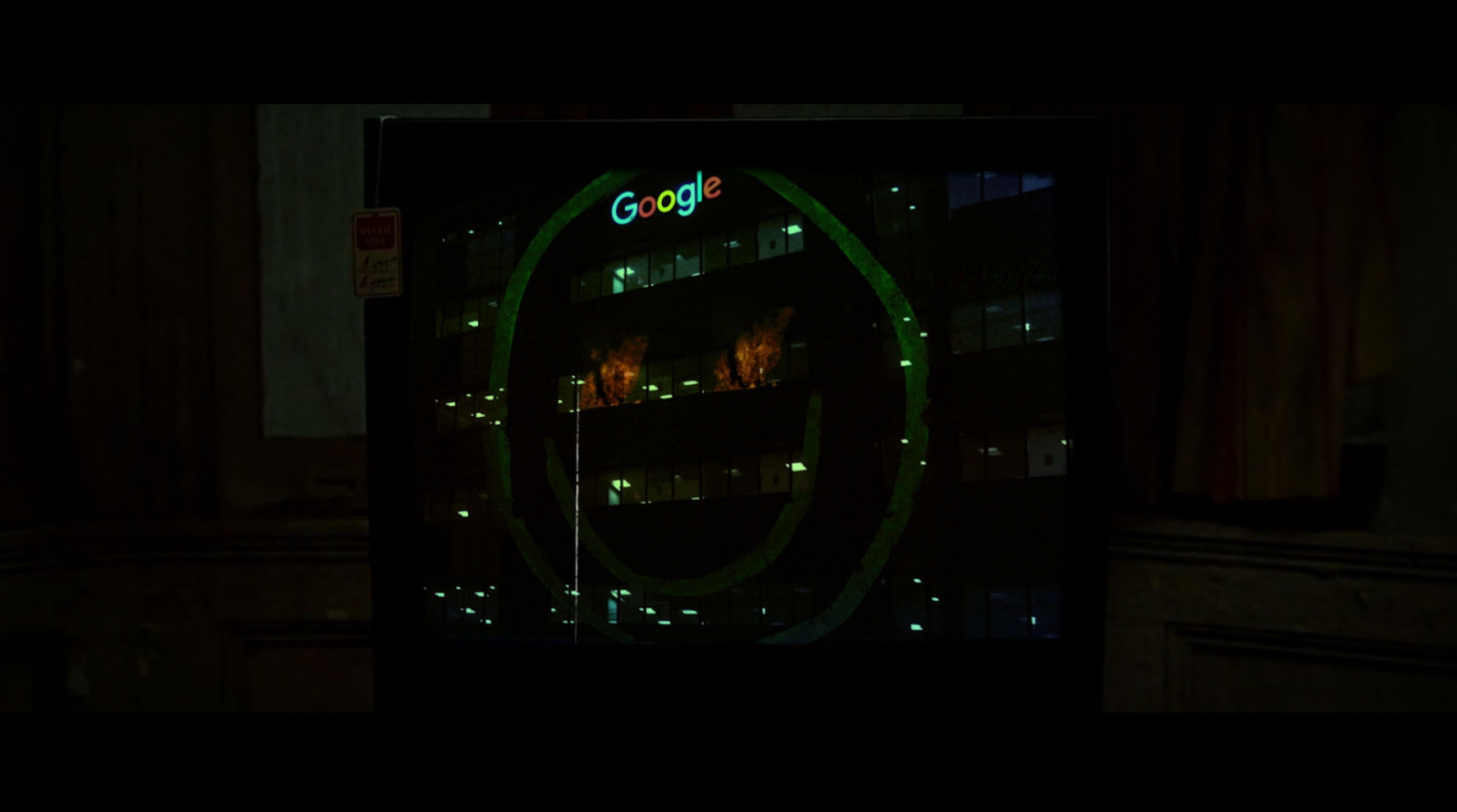