“Understand what’s going on around you. You are in a state of war, and you have precious little time to save yourselves.” -Yuri Bezmenov

The new Call of Duty trailer took a risk when it introduced millions of gamers to Yuri Bezmenov, a Russian KBG propagandist who defected from the Soviet Union. Across Bezmenov’s numerous lectures, he exposed the KGB’s methodology of absolute subversion: Demoralisation, Destabilisation, Crisis and Normalisation. Code named “Active Measures”, this four-staged process was heavily relied on by the Soviet Union to subvert and subdue their political enemies throughout the Cold War.

Similar “Active Measures” examples & methodologies can be found in traditional Marxist texts and real-world history. “The Communist Manifesto” for example, encourages radicals to promote revolution through similar lesser developed forms of demoralisation, destabilisation and crisis. This Marxist approach was practised by Lenin and the Bolsheviks during the October Revolution, bringing down the Tsarist Russian Empire as well as its provisional government. It was later used by other radicals across Germany, Italy, Spain and the USA in similarly attempted Marxist revolutions. In the height of Soviet power, “Active Measures” was perfected by the KGB – being used to subvert and subdue the populations of Europe, Asia and the Americas in hundreds of documented cases.

Know Your History [Demoralisation, Destabilisation, Crisis, Normalisation] will be an immersive 15-30min educational experience. The “Active Measures” process will be broken down to show how it has been used (and how it is currently being used) to subvert communities, economies and ideologies. It will mostly highlight the works of Yuri Bezmenov, showing how accurate his warnings were in relation to the Soviet Union and the Cold War. By the end of the presentation, you will be thoroughly exposed to the “Active Measures” process, know how to identify it and know how to combat it.

This will be a new challenge and technical leap for Love Life & Anarchy, as this presentation will be built within the Unreal Engine (a new technology for me). “Know Your History” will be published as an extremely slick 4K 60FPS presentation, as well as being a separate VR experience that will be available for free once ready. 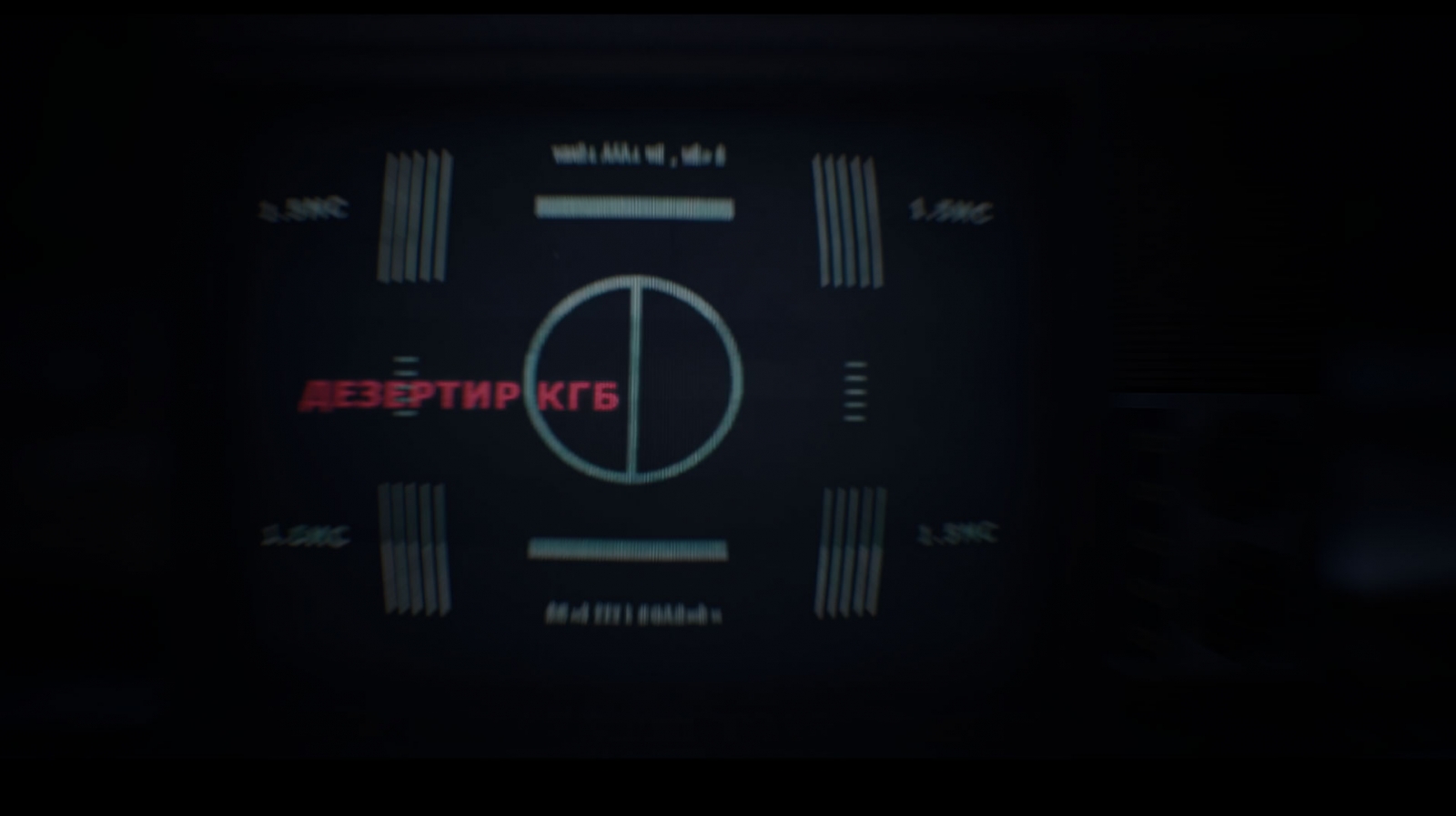 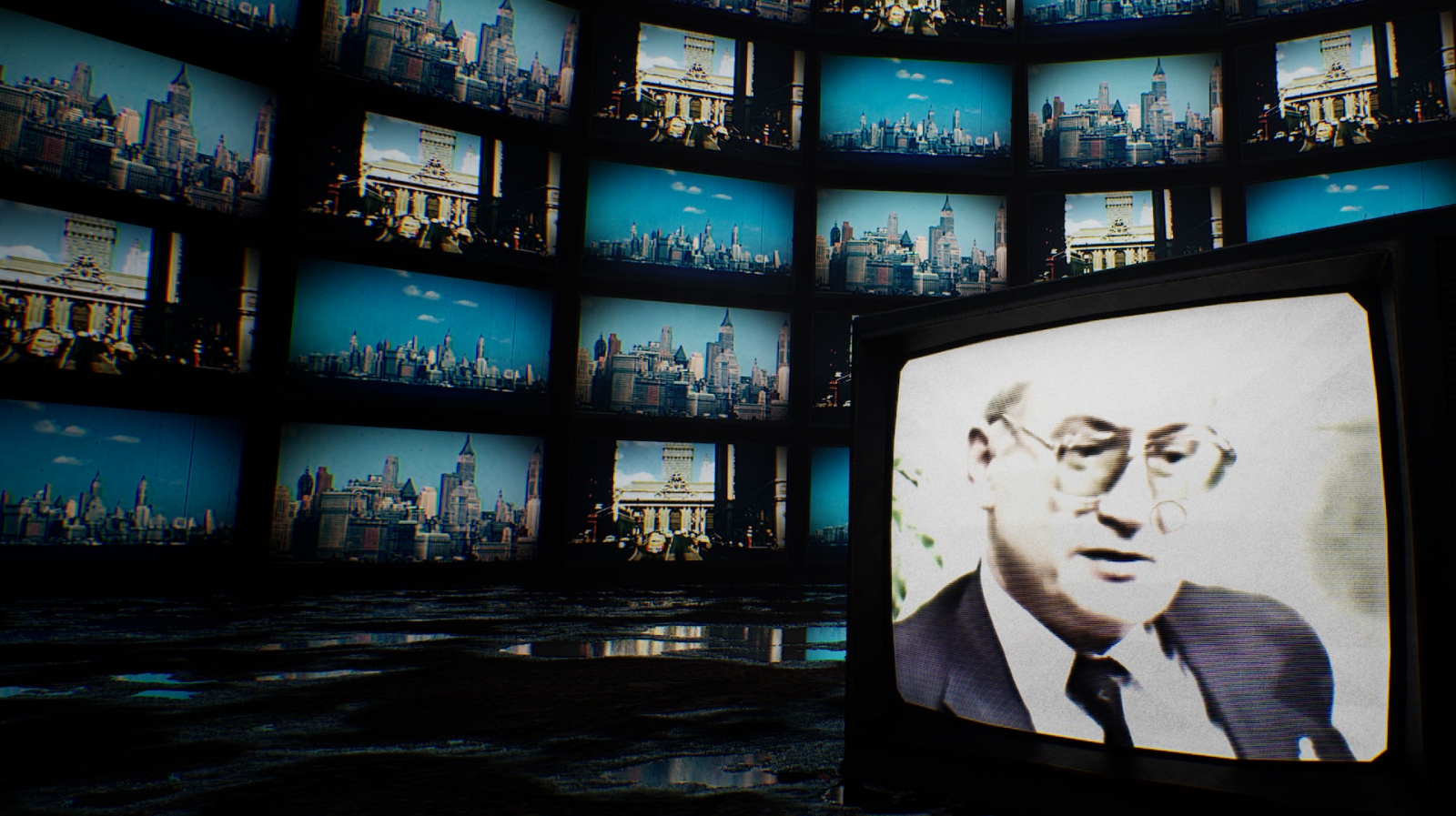 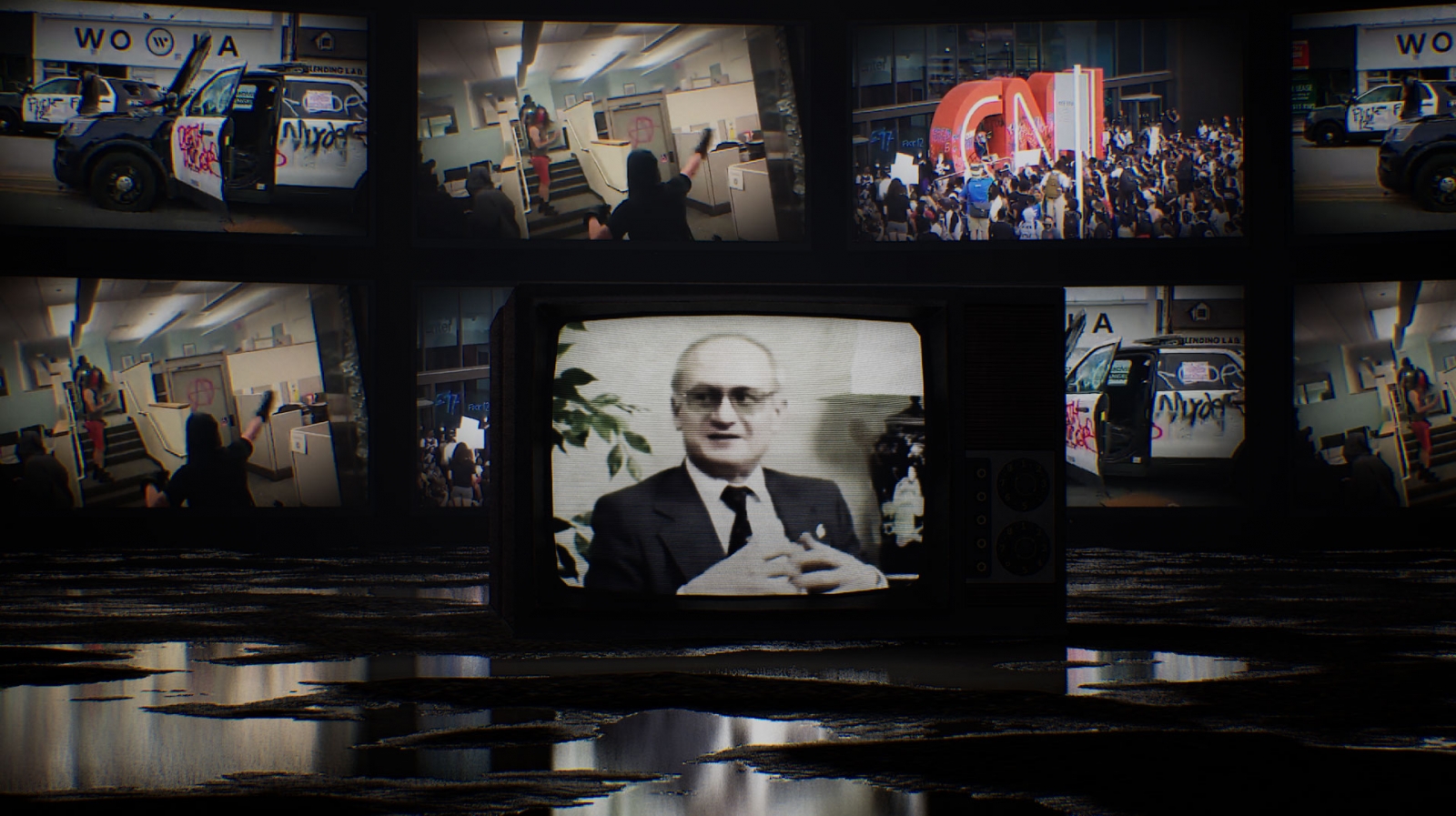 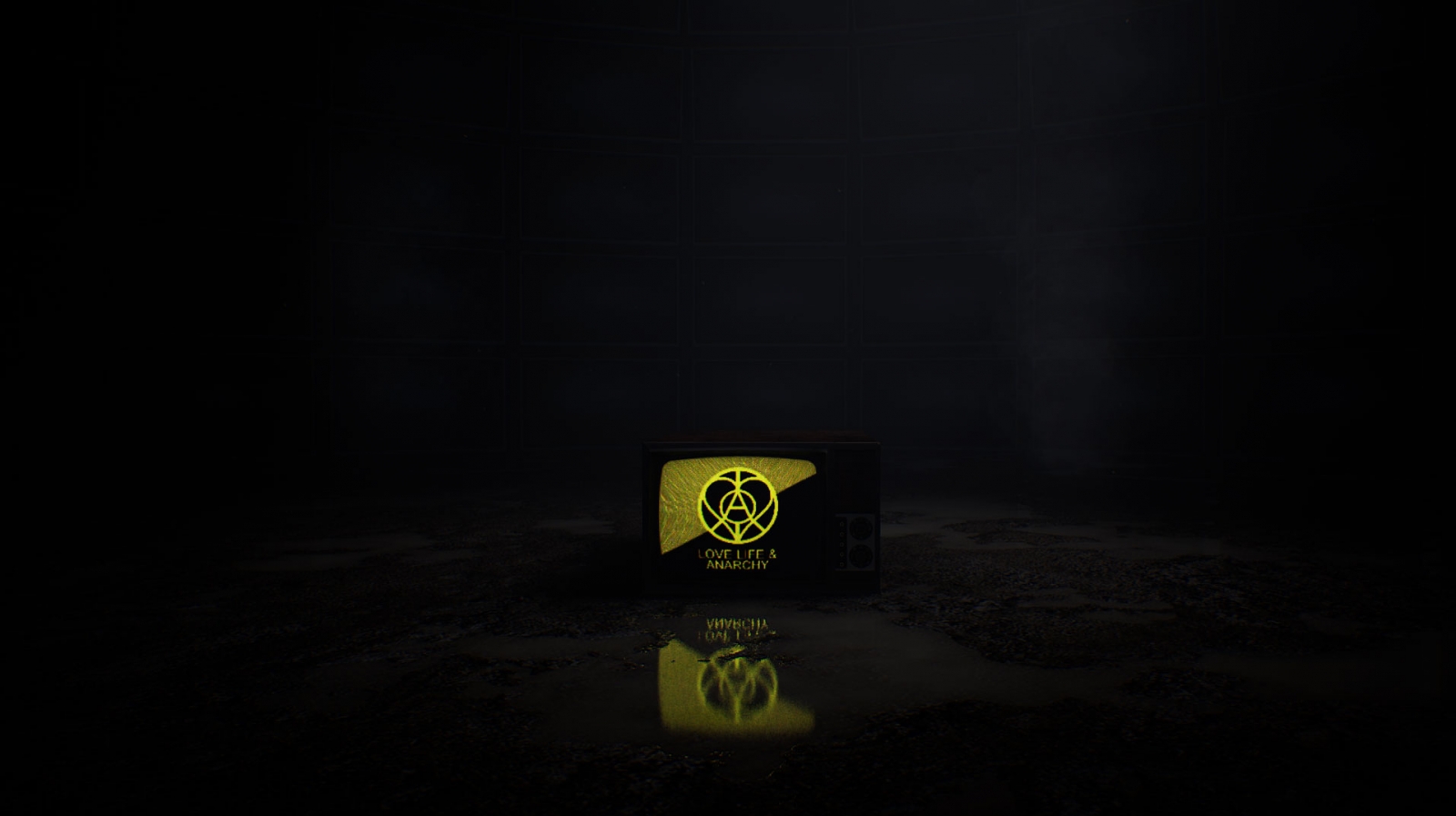