All it takes is one bad day.

The Joker character has become the focal point for many memes used in today’s modern culture – from Clown World to the unique grassroots promotion for the Joker 2019 film.

In “The Killing Joke” (2016), the Joker attempts to demonstrate that any ordinary man can be driven insane after just one bad day. With these themes in mind, this chilling short video was created in the peak of the Christchurch mosque shooting hysteria, where many complex social/political issues were brought to the forefront in chaotic, unproductive and damaging ways (which is exactly what the shooter intended & anticipated).

Initially produced as a twitter video, this video has been mirrored by others across YouTube, 4chan and even the Daily Stormer, resonating the possibility that the Joker was right all along. That it only takes one bad day to make anyone honkpilled. 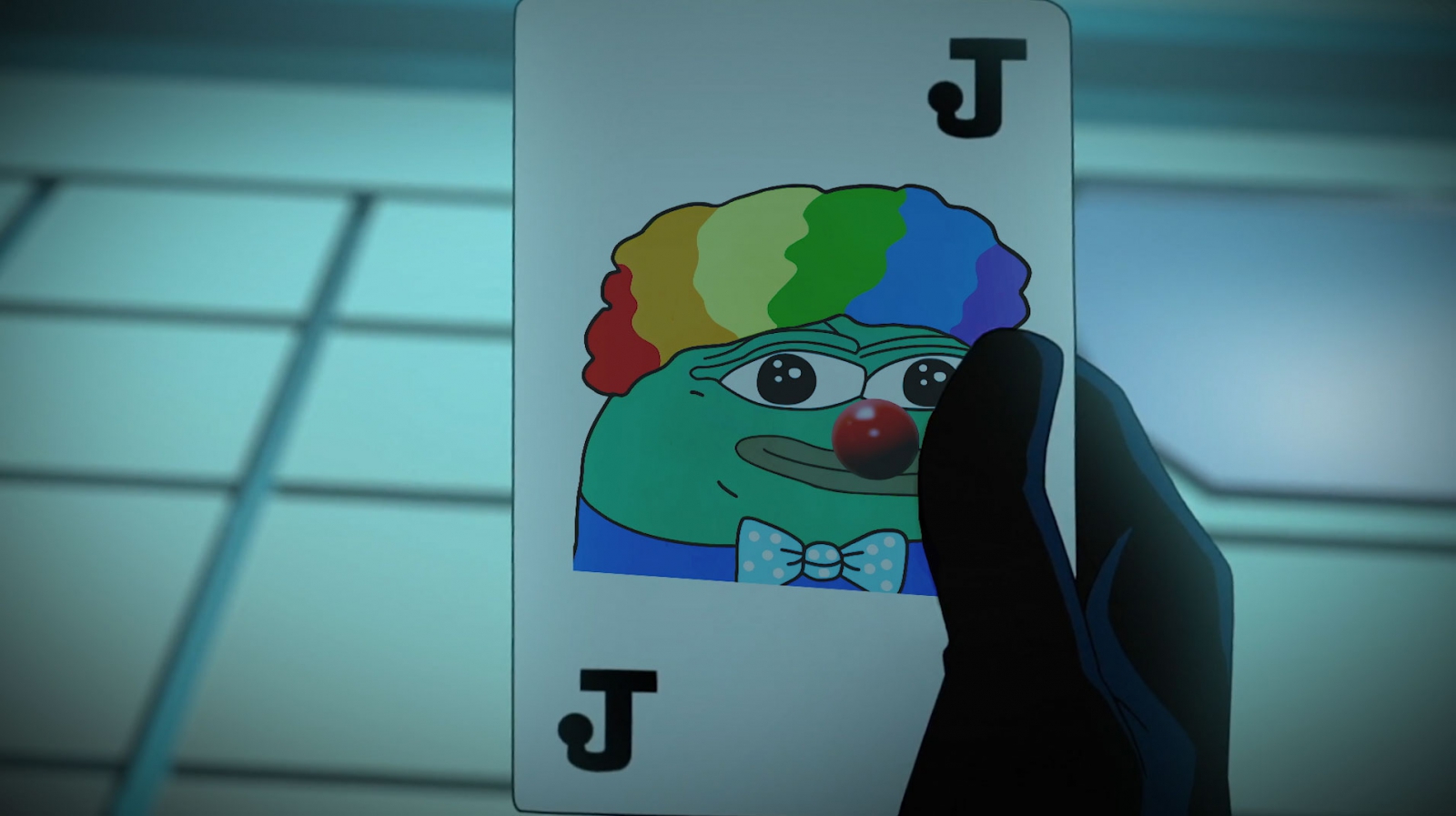 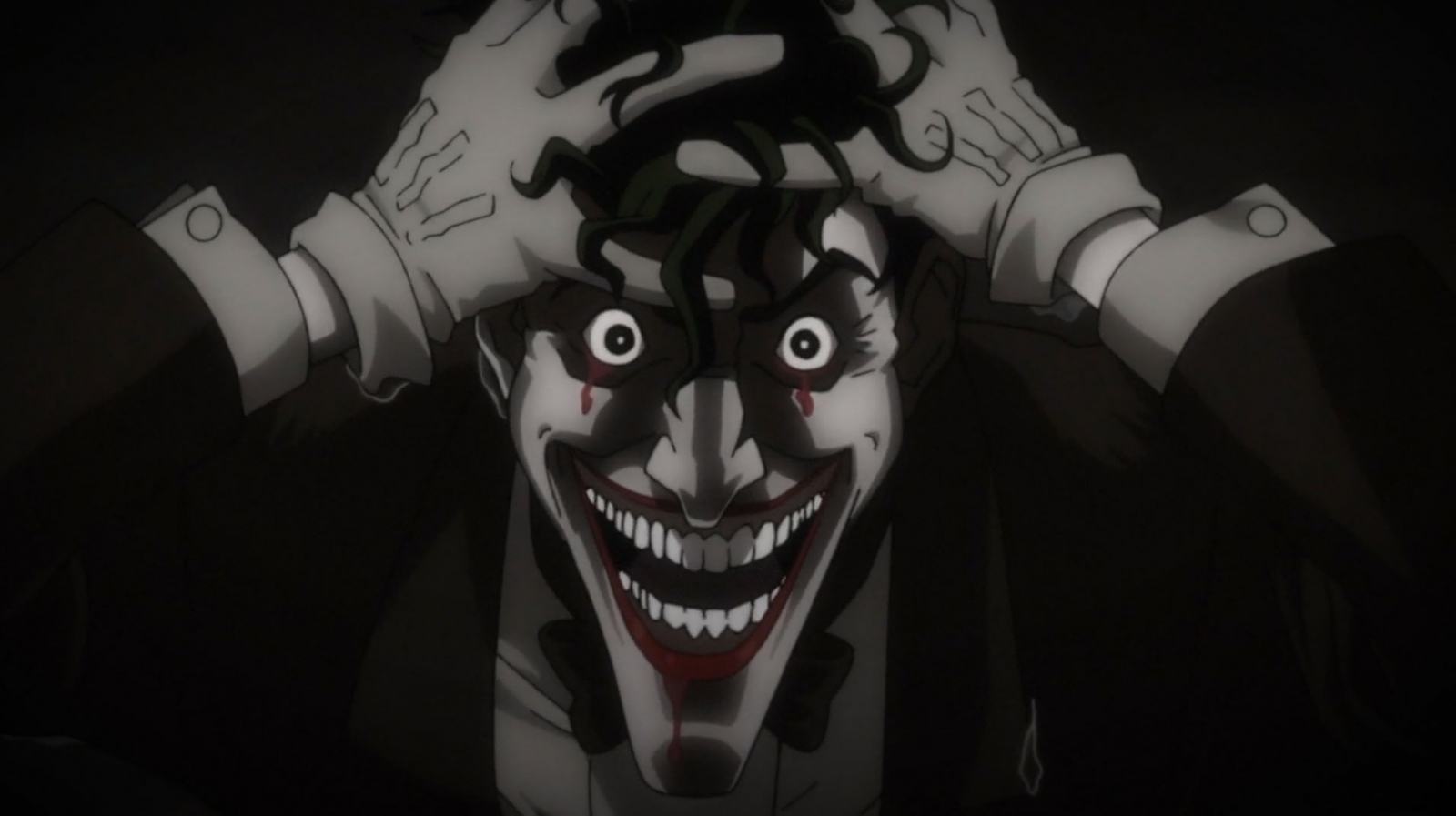 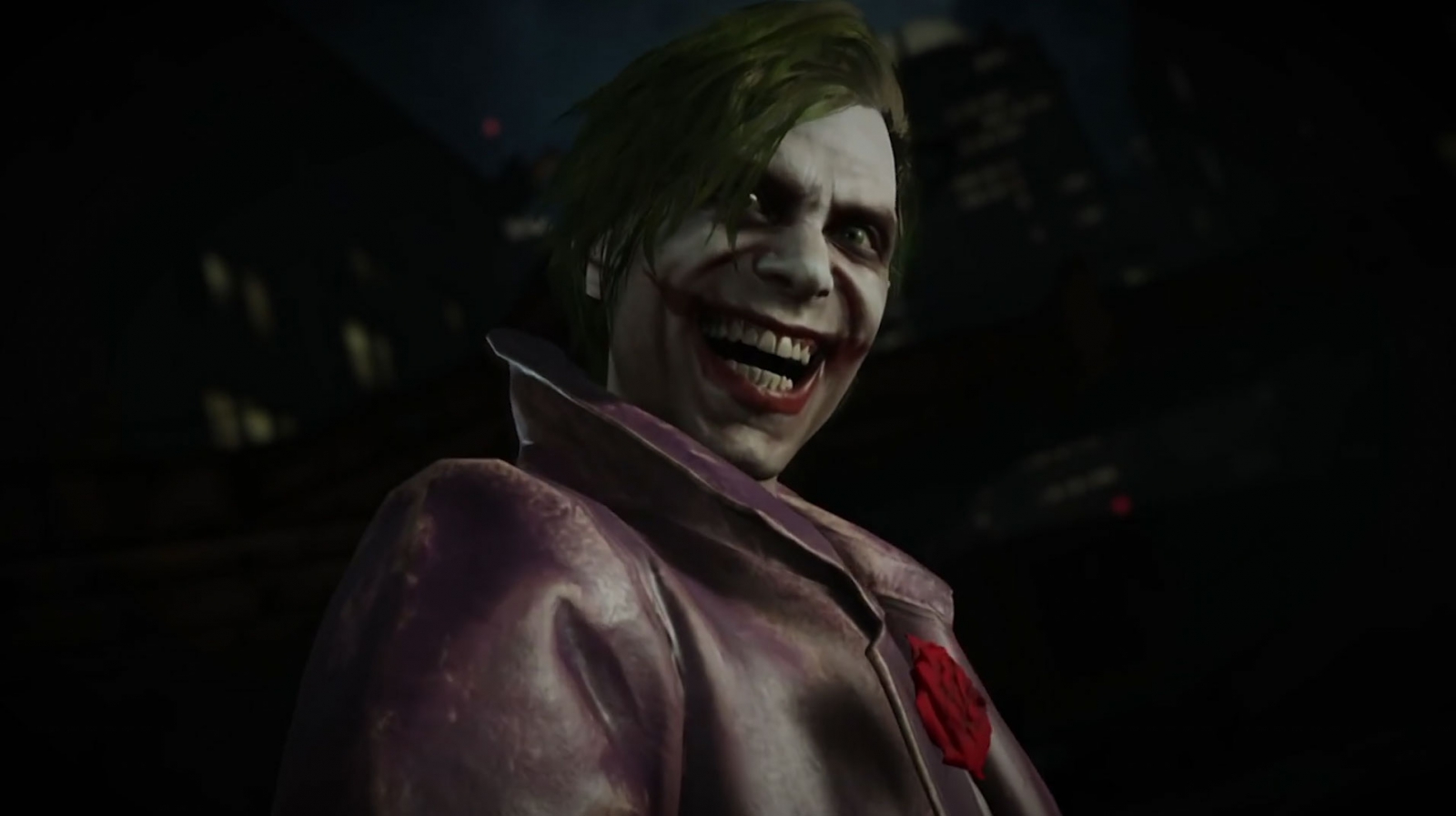 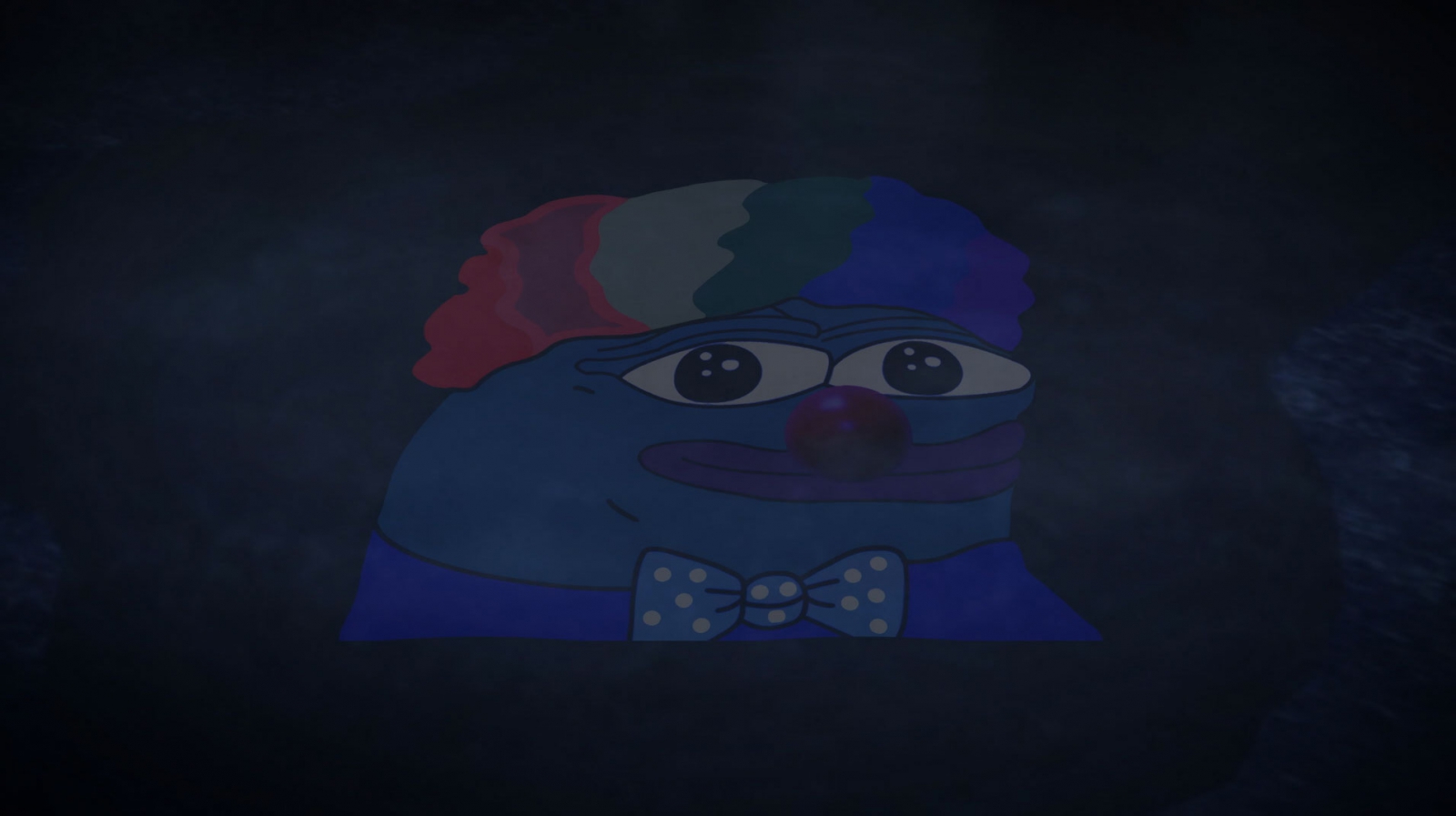 Have You Got My Location – Batman Arkham City OST